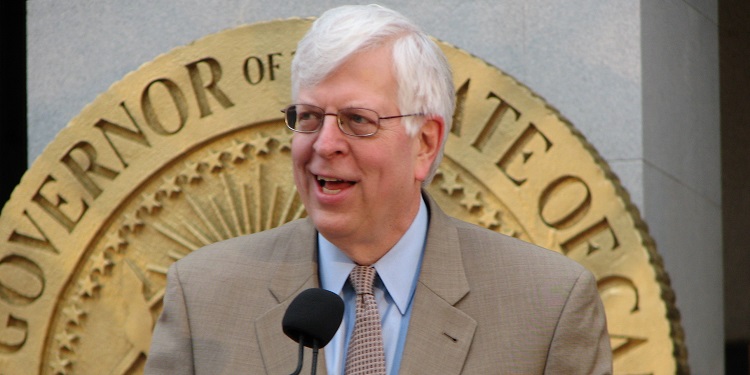 Dennis Prager is one of America’s most respected radio talk show hosts. He has been broadcasting on radio in Los Angeles since 1982. His popular show became nationally syndicated in 1999 and airs live, Monday through Friday, Noon-3pm (Eastern Time) from his home station, KRLA. Widely sought after by television shows for his opinions, he’s appeared on Larry King Live, Hardball, Hannity & Colmes, CBS Evening News, The Today Show and many others.

Prager is a Renaissance man with an uncanny ability to discuss a wide range of topics. His opinions on human relationships, child rearing, and the cultural divide are as fascinating as his views on religion, international relations, and morality.

Fiercely independent, Prager’s opinions, intellect, and integrity have influenced millions of lives through books, lectures, and broadcasts. The Los Angeles Times said, “Dennis Prager is an amazingly gifted man and moralist whose mission in life has been crystallized: to get people obsessed with what’s right and wrong.” Dennis Prager’s most recent book, Happiness Is a Serious Problem, became a Los Angeles Times best seller immediately upon publication.

Prager was a Fellow at Columbia University’s School of International Affairs, where he did graduate work at the Middle East and Russian Institutes. He has taught Russian and Jewish history at Brooklyn College; and was appointed by President Ronald Reagan to the U.S. Delegation to the Vienna Review Conference on the Helsinki Accords. He holds an honorary doctorate of laws from Pepperdine University.

Simply said, The Dennis Prager Show breaks the mold of traditional talk radio. Dennis Prager is a winner in L.A. and will quickly become a must-listen on your station. Available on a market-exclusive barter basis Monday-Friday from Noon-3 PM Eastern on SRN.