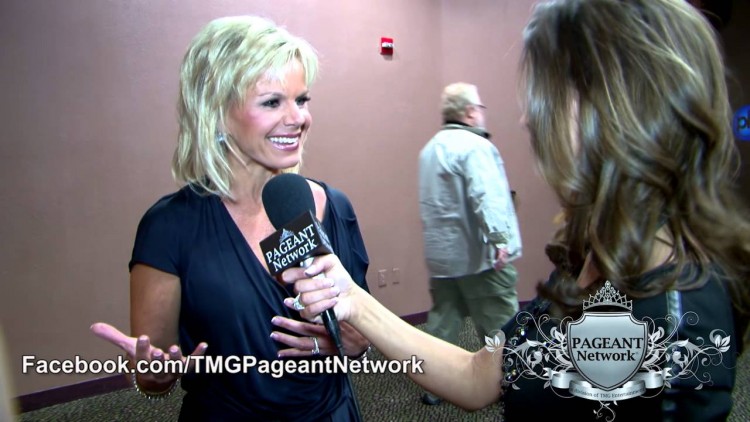 Gretchen Carlson currently serves as anchor of FOX News Channel’s (FNC) The Real Story with Gretchen Carlson(weekdays 2-3PM/ET). She joined the network in June of 2005.

The Real Story with Gretchen Carlsoncovers all current events as well as crime, politics and investigative reports. During the program, Carlson also gives her daily “My Take” and leads panel debates, all while incorporating trending stories and feedback from social media into the show.

Previously, Carlson served as a co-host of FOX & Friends. During her tenure at the network, she has reported on several national and international stories and has interviewed key newsmakers in politics, sports and entertainment. Carlson has also contributed to the network’s election coverage for the 2008 and 2012 presidential elections.  Additionally, she provided live coverage of the Royal Wedding from Westminster Abbey.

Prior to joining FNC, Carlson worked at CBS News where she served as a correspondent and co-anchor of the CBS Saturday Early Show. While at CBS, Carlson covered breaking news events, including the Columbia space shuttle disaster, the capture of the Washington D.C. sniper, the World Trade Center attack on September 11th and the execution of Timothy McVeigh. Before her time at CBS, Carlson served as an anchor and reporter for KXAS-TV (NBC 5) in Dallas, Texas, WOIO-TV (CBS 19) in Cleveland, OH and WCPO-TV (ABC 9) in Cincinnati, OH. She began her television career in Richmond, VA as a political reporter for WRIC-TV (ABC 8).

Carlson is the recipient of the prestigious American Women in Radio and Television “Best Series” award for her 30-part series on domestic violence and two National Emmy awards for her work at CBS News. In 1989, before beginning her career in television, she was the first classical violinist to be crowned Miss America. Additionally, she is a national celebrity spokesperson for the March of Dimes, serves on the Miss America Organization Board and is a Sunday school teacher.