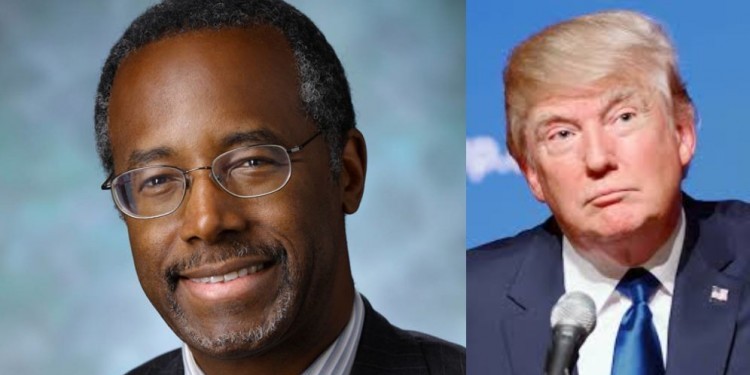 WASHINGTON, DC – Storming on to the Conservative Bestseller List in its first week of release is Ben Carson’s new book, A More Perfect Union: What We Can All Do To Reclaim Our Constitutional Liberties.  Like his standing in the GOP presidential polls, Carson lands at No. 2 and knocks out fellow candidate Donald Trump’s book, Trump: The Art of the Deal, from the Conservative Bestseller List.

“For the last six weeks, Donald Trump’s groundbreaking 1987 bestselling book returned to the Conservative Bestseller List, most likely due to the GOP electorate’s renewed interest with the leading presidential contender,” said Christopher Malagisi, Editor of the Conservative Book Club.  “With Ben Carson edging out Trump’s book, is this a sign of things to come in the presidential race?”

Carson’s new book comes at a pivotal moment in the presidential campaign as the Republican electorate begins to learn more about Carson and his policy positions.  The book suggests that government officials and voters alike lack a fundamental understanding of the US Constitution.  His solution is for the American citizenry to reclaim their constitutional liberties and bring about nationwide political change.

In addition to holding the No. 2 spot, Carson’s other bestselling book, One Nation: What We Can All Do To Save America’s Future, landed at No. 3.