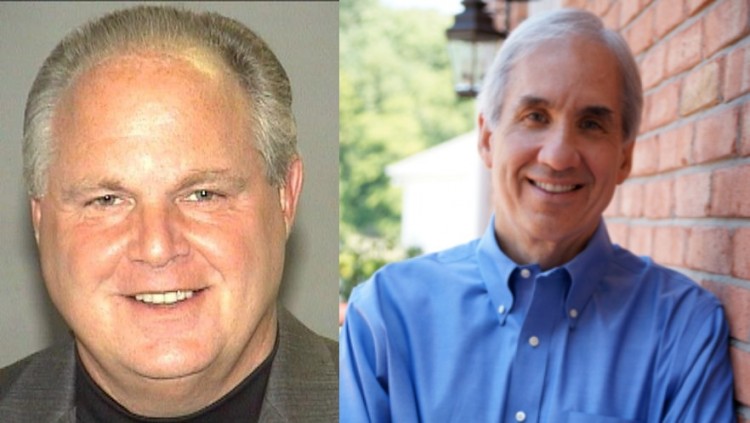 David Limbaugh’s The Emmaus Code is a follow up to his bestselling book last year, Jesus on Trial – both exploring religious themes.  Using his detailed lawyer skills, David Limbaugh meticulously attempts to prove that Jesus Christ was the fulfillment of prophecies from the Old Testament in The Emmaus Code.  Rush Limbaugh’s new book, Rush Revere and the Star Spangled Banner, details the time travel adventures of the fictitious character, Rush Revere, helping to educate young people on how our national anthem was inspired.

“Whether it’s talk radio or syndicated columns, the Brothers Limbaugh are dominating the airwaves and bestseller lists,” said Christopher Malagisi, Editor of the Conservative Book Club.  “These two brothers were certainly fed magical conservative beans growing up to become the powerhouses they are today.”