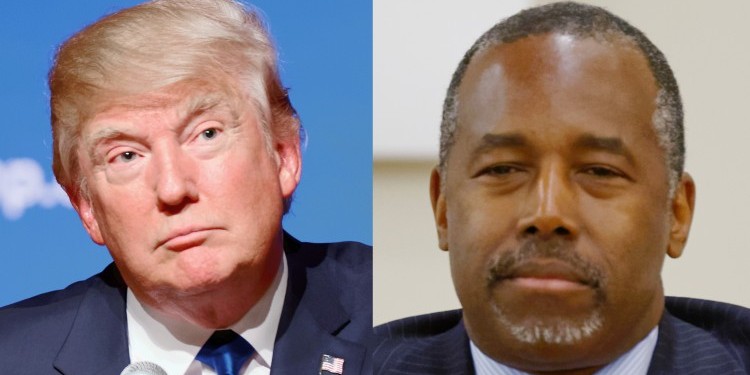 WASHINGTON, DC – In its release week, Donald Trump’s new book, Crippled America: How to Make America Great Again (No. 3), lands above Ben Carson’s most recent book, A More Perfect Union (No. 4).  After being on the List for more than a month, Carson’s book was surpassed by Trump’s new effort to showcase his policy chops.

Trump’s new book details his policy prescriptions for America, including his strong anti-illegal immigration proposals that has caused some controversy in recent weeks due to his deportation plans.  The book was quickly written over the summer when Trump surprised the country and shot to the top of GOP presidential primary polls.

“Trump and Carson are currently in a heated race for the top spot not only in the GOP presidential primary but also on the Conservative Bestseller List,” said Christopher Malagisi, Editor of the Conservative Book Club.  “With all the media attention he has received, and being credited with propelling the issue of immigration in the presidential race and in the GOP debates, Trump stands to benefit well from book sales.”