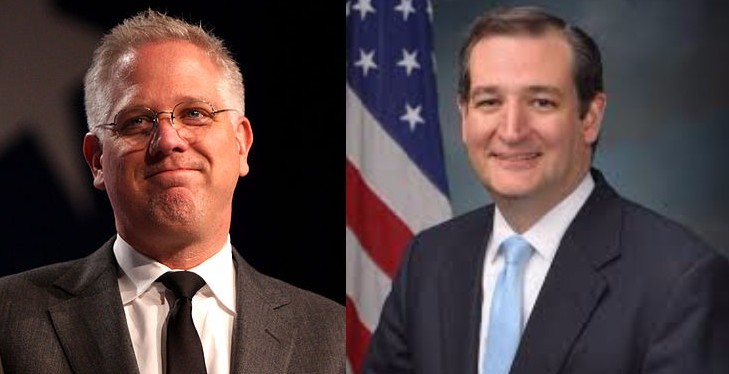 This comes on the heels of the Sarah Palin endorsement of Donald Trump earlier this week.  While Palin may help galvanize many in the conservative base, Beck also has a huge and loyal following as well, especially in libertarian quarters.  Perhaps this is an effort to also sway some Rand Paul supporters to Cruz.

“We need a new George Washington,” Beck said. “Today’s Washington will not be found in the garish light of gold, but rather, in the bold service of a man who stands tirelessly for what he deeply believes — that government should be of the people, by the people, and for the people. That is why I am endorsing Senator Ted Cruz as the next President of the United States of America.”

Do you think this will help Cruz’s chances in winning Iowa? Comment below and let us know!