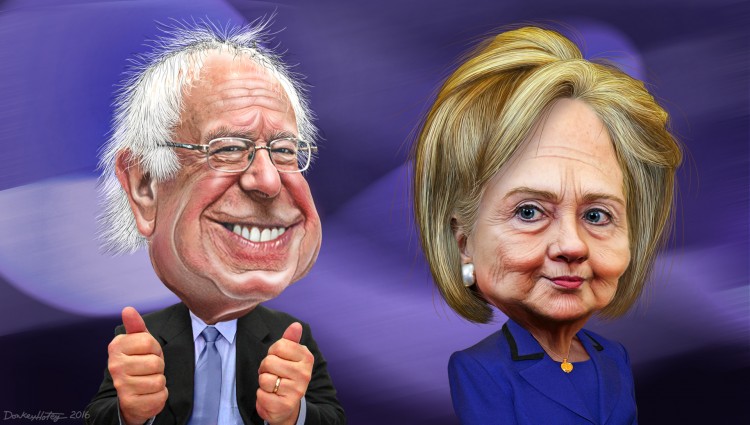 WASHINGTON, DC – Authors Don Watkins and Yaron Brook attempt to throw cold water on the liberal’s argument that income inequality can only be solved by income redistribution.  Both Bernie Sanders and Hillary Clinton have made this the hallmark of their presidential campaigns, but Watkins and Brook reveal the term “income inequality” really just means income redistribution and more government control of our lives.

Watkins and Brook endeavor to remind us that “…reason and freedom, not handouts and high taxes, are the foundations of human progress,” said John Allison, former president and CEO of the Cato Institute.

The critics of inequality are right about one thing: the American Dream is under attack. But instead of fighting to make America a place where anyone can achieve success, they are fighting to tear down those who already have. The real key to making America a freer, fairer, more prosperous nation is to protect and celebrate the pursuit of success.

New Release of the Week