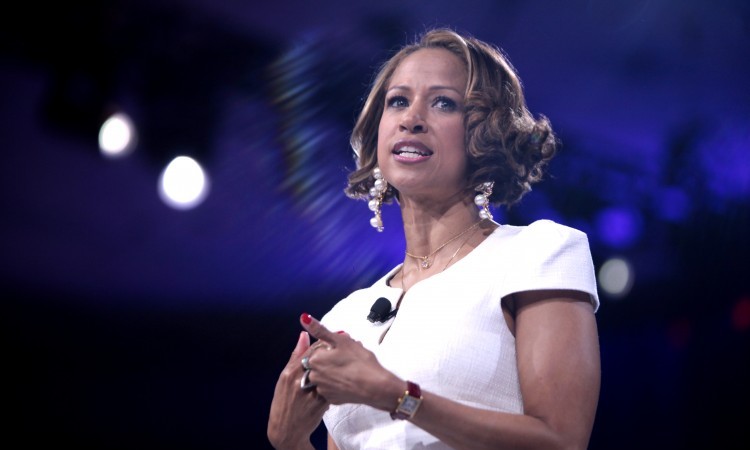 In a week full of political correctness after the Orlando terrorist attack, Stacey Dash’s new book, There Goes My Social Life: From Clueless to Conservative, details how the successful actress became blacklisted in Hollywood after endorsing Mitt Romney on Twitter in 2012.

Stacey Dash is the famous Hollywood African-American actress, most known for her role as Dionne from the 1990s movie “Clueless.” Since then she has become a co-host of the Fox News show Outnumbered and is an outspoken critic on race relations in America.  She recently sparked some controversy suggesting that Black History Month and the BET – Black Entertainment Television network, perpetuate racism in this country.  She received worldwide attention when comedian Chris Rock, who hosted the Oscars this year, invited her on stage to jokingly announce she would be the new Minority Outreach Director for the Academy Awards.

Her new book book lands on our Conservative Bestseller List at #10 this week, and our exclusive podcast author interview with her is below, where she discusses her rise to stardom to her being blacklisted in Hollywood because she dared to speak out against the liberal zeitgeist in Hollywood.