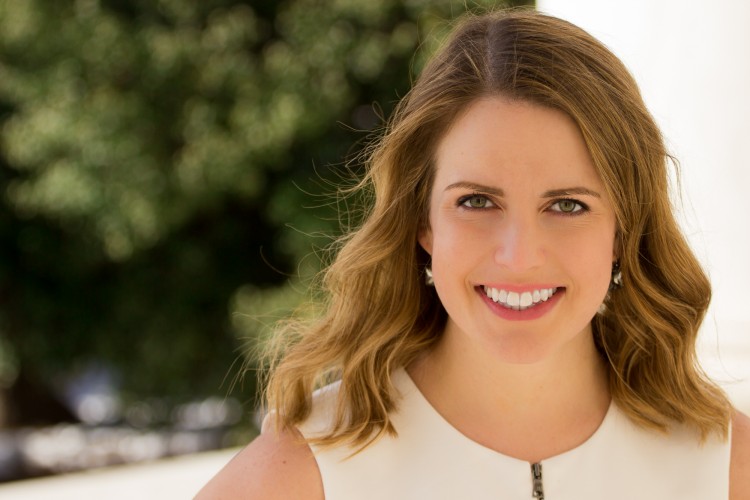 Congratulations Beverly on being our Conservative Book Club “Member of the Week!” Tell us a little bit about yourself and the work you do as President of the District Media Group.

In summary, I prepare people to be their “best self” on camera. I help members of Congress, political commentators, and organization heads prepare for TV appearances by coaching them to give the best vocal and visual delivery as well as develop messaging that resonates with the average person. And don’t forget the block and bridge, or B2! It is the key defense against tough questions. Feel free to follow DMG on Twitter and Instagram, and like us on Facebook – we post a new B2 (block and bridge) every week.

You are also the Founder of Media Minds – what is its mission?

Molly Thrasher, founder of Try Freedom Stories, and I started Media Minds in 2007 because we saw a networking gap for freedom-loving individuals who make videos and films. It’s important to tell stories about liberty in an entertaining and artful way, and I’m so happy the network has grown, especially under Clay Broga and Dan Hayes of Freethink who now run it.

What got you interested in politics, and the work you do?

My dad. He was active in the community serving as mayor for two years and a councilman for eight years. I learned a lot by watching him respond to his liberal critics.

Again, my political philosophy was shaped by my dad. But I’ve learned how to communicate about it from those who use humor. P.J O’Rourke is a favorite because he breaks through the stiff and out-of-touch conservative stereotype that many attach to us. Jonah Goldberg is another favorite. I’m always trying to get my clients to be conversational and relatable. Having fun and using humor is a great way to achieve both.

I joined because Chris Malagisi is Editor in Chief! I’ve known him long enough to know that if he’s in charge, it’s going to be a valuable tool. The social media posts are a great way to see what’s going on in the world of conservative books. Since I work with authors, it keeps me informed and makes me better at my job.