If You See A Ghost, Don’t Call The New “Ghostbusters” 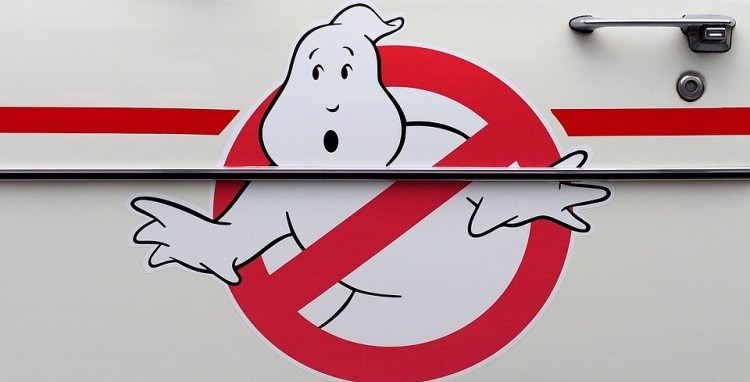 Ghostbusters director Paul Feig decided months ago to frame legitimate concerns over his reboot of the 1984 classic as sexist rantings. The smear campaign (director Judd Apatow said critics were “excited about the Donald Trump candidacy”), prompted many reviews that tiptoed around the truth: Ghostbusters came with a weak script, which no amount of star power — male or female — could overcome.

Mr. Feig gave an interview shortly before the release of Sony’s tentpole film where he lamented “getting yelled at by middle-aged men for two years,” but overall that criticism had nothing to do with the casting of Melissa McCarthy, Kristen Wiig, Kate McKinnon, and Leslie Jones. They appear to have done an admirable job with the material they were given — they just weren’t given much.

The plot of Sony’s new film is taken, almost beat for beat, from director Ivan Reitman’s efforts decades ago. Anyone who has seen Dr. Peter Venkman, Dr. Raymond Stantz, Dr. Egon Spengler, and Winston Zeddmore in action knows exactly where the story is going: A band of oddball scientists and one regular New Yorker team up to prevent a paranormal apocalypse and close a portal the spirit world before it destroys the city. Skeptics and the federal government make their job difficult, but they prevail anyway.

Neil Casey, who plays the film’s villain, is a perfect example of Ghostbusters’ poor script. “Rowan” is a hotel janitor who primes certain points across the city to bring millions of ghouls into the world, but his motivations are not known aside for a passing reference to childhood bullying.

The Ghostbusters suffer a similar creative fate. Leslie Jones plays a Metro worker named Patty Tolan. She quits her job to become a part of the team, but there is no discernible reason why she wants a career change — she just does because Mr. Feig needed this film’s Winston Zeddmore.

Kate McKinnon brings plenty of energy to her role as Jillian Holtzmann, but it appears as though the director relied on her improvisation skills to cover for his weak script (co-written by Katie Dippold). She eats Pringles, winks, and brings plenty of sass to the character, but she never gives the audience a reason to believe she is capable of putting together inventions at breakneck speed, aside from the fact that they work.

The same goes for Melissa McCarthy as Abby Yates, Kristen Wiig as Erin Gilbert, and Chris Hemsworth administrative assistant Kevin. At one point Kevin, who seems… challenged, goes into an extended joke about his dog, which he calls “My Cat” and “Mike Hat” to inadvertently confuse his employers. Fans of the 1984 version are likely to yearn for Annie Potts’ superior secretary, Janine Melnitz (who has the best cameo).

Finally, the climax is a mess. A Michael Jackson-inspired “Thriller” sequence was obviously filmed and then left on the cutting-room floor. This would not be so bad if not for the fact that Rowan freezes an army of law enforcement personnel in a classic “Thriller” pose. The Ghostbusters find a way to thwart Rowan’s plans, but their success begs the question: Why did the villain paralyze everyone who challenged him except the Ghostbusters?

Ghostbusters, whether director Paul Feig wants to admit it or not, comes across as a cash-grab by Sony, which hopes to sucker older fans in by appealing to nostalgia. There are few reasons to see this film at full price, even with cameos by Dan Aykroyd, Ernie Hudson, and Bill Murray. Take the kids if they want to see someone get slimed, but otherwise stay home.