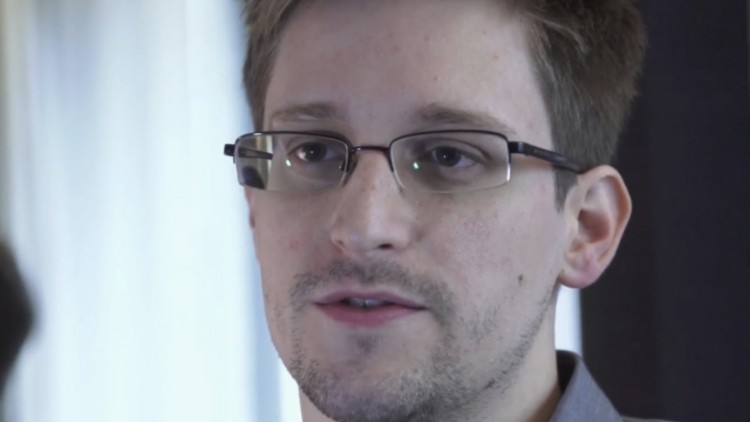 The latest Oliver Stone film Snowden features the individual responsible for one of the most significant leaks in American history – Edward Snowden. Starring the incredibly talented Joseph Gordon-Levitt as Snowden, the film is controversial, sexy and exciting. Snowden is right up Stone’s directing alley, with films such as JFK, World Trade Center, W, and Nixon made by Stone.

When I walked into the movie theatre, I didn’t know much about Edward Snowden, even though his actions are a part of very recent history. I was grateful for the chance to learn more about Snowden, even though I knew it would be biased. The movie moved at a fairly steady pace, but there were multiple scenes that dragged on a little longer than necessary.

I was pleased by the fact that the entire film wasn’t solely focused on Snowden’s “whistleblowing” activities, but included scenes from his brief stint in the army, his relationship with Lindsay Mills (played by Shailene Woodley), and his inner-turmoil about what to do with the information he discovered at the NSA.

One of my favorite parts of the film was the interactions between Snowden and journalists, Glenn Greenwald (Zachary Quinto) and Laura Poitras (Melissa Leo) from The Guardian. Snowden had specifically chosen Greenwald and Poitras as the ones to initially break his story to the world.

After hours of intense interviews in Hong Kong, The Guardian published the piece on the NSA “overreach” in data collection. In an instant, Snowden’s life was forever changed. Debates immediately ensued over whether Snowden was a hero or a traitor. The House Intelligence Committee stated that Snowden shouldn’t be pardoned.

Everyone has an opinion on Snowden’s actions, and it was interesting to see a dramatization of Snowden’s perspective. I do wish the film had done a better job at portraying what was going on behind the scenes from the perspective of the NSA. Both perspectives would have made for a more balanced film.

The film has a strong bias and portrays Snowden as a hero and a patriot. Even though my personal views on Snowden are different than the movie, I greatly appreciate the fact that the film helped humanize Snowden. Only a few years older than me, Snowden risked his life and his freedom for something he believed in.

I’d recommend seeing the film, if for no other reason; Snowden’s actions are a part of history. Whether you agree or not, I think it’s important to familiarize yourself with American history.