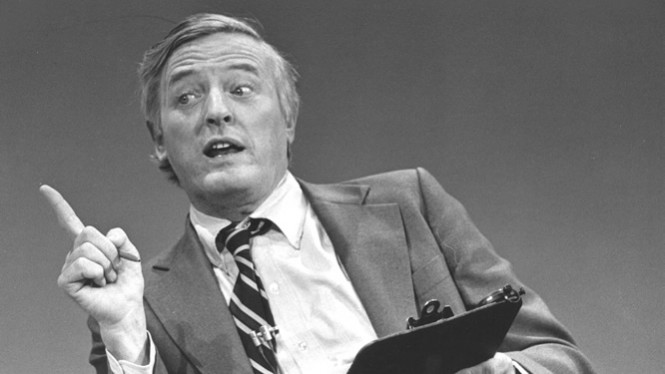 William F. Buckley, Jr. is credited, along with Frank Meyer, for fusing together the early conservative movement.  Before the age of 30, he founded National Review – the leading conservative magazine in the country, and wrote the bestselling book, God & Man at Yale, which made him a household name.  He also was the host of the popular Firing Line debate series that ran on television from 1966-1999.  This year is the 50th anniversary of the launch of the highly regarded show.

“William F. Buckley, Jr. is responsible for forming the modern conservative movement.  Without a doubt, Ronald Reagan could never have won the presidency without Buckley’s foundation,” said Christopher N. Malagisi, Editor in Chief of the Conservative Book Club.  “Fox News’ James Rosen helps bring alive Buckley at a time when his message is sorely needed.”