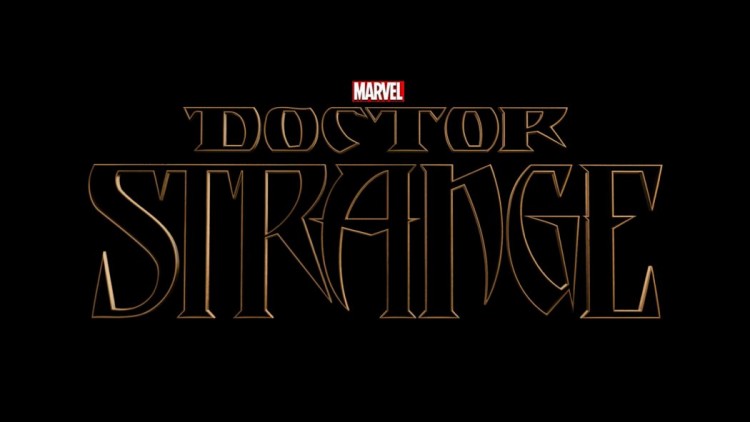 Hollywood icon Steven Spielberg told The Hollywood Reporter in September 2015 that superhero movies would go “the way of the Western.” It’s a good thing he declined to give a specific date for the genre’s demise because Doctor Strange continues Marvel Studios’ critical and financial dominance of the market. The film’s $85 million first-place opening (14 in a row for Marvel) also tallied a 90 percent “fresh” score on Rotten Tomatoes.

One of the reasons why Marvel Studios’ cinematic universe shows no signs of slowing down is because its rich stable of characters is far larger — and far more diverse — than men like Mr. Spielberg seem to understand. Dr. Stephen Strange, created by comic book icon Steve Ditko, may operate within the Marvel Cinematic Universe, but his fare is much more spiritual. His mystical nature allows directors like Scott Derrickson to offer fans a fresh look at the interconnected world they have come to know since 2008’s Iron Man.

Perhaps the best way to sum up Doctor Strange’s plot is to reference George Weigel’s Letters to a Young Catholic, in which he notes how “we all live ‘in the gap’ between the person we are today and the person we ought to be.” Stephen Strange’s origin (like Tony Stark in Iron Man) is the story of a man who learns this lesson and then must take responsibility for the man he was meant to be. And, just like Robert Downey Jr.’s iconic take on Mr. Stark, Benedict Cumberbatch’s acting chops are indispensable.

Doctor Strange is introduced to the audience as a cocky neurosurgeon — perhaps the best in the world — whose narcissism knows no bounds. He takes on difficult cases to fill the insatiable appetite of his ego, and his co-worker and former love Christine Palmer (Rachel McAdams) allows him to use her as a witness to his intellect. Only when a car crash robs him of the use of his skilled hands does he realize that those who exalt themselves will be humbled. The man of science cannot find a technological answer to his problems, and soon finds himself in Nepal desperately looking for a spiritual solution.

Strange’s journey eventually brings him into contact with The Ancient One (Tilda Swinton), and her loyal students Karl Mordo (Chiwetel Ejiofor), and Wong (Benedict Wong), who all defend the universe from metaphysical threats that superheroes like The Avengers cannot counter. The surgeon’s arrogance literally and figuratively causes the doorway to his redemption to slam in his face, but once he is humbled it opens again and a metaphysical bootcamp begins.

What hampers Doctor Strange, as has been the case with multiple Marvel films, is its villain. Actor Mads Mikkelsen aptly plays Kaecilius, a disillusioned student of The Ancient One who seeks to obtain eternal life — even if it means the destruction of the universe. Kaecilius’s machinations serve as the impetus for Dr. Strange’s embrace of his true vocation as a superhero, but it all seems rushed. Derrickson and co-writer C. Robert Cargill do a decent job tying everything together, and the special effects are worth the price of admission alone, but when all is said and done fans are left with a vanilla villain.

Scientist Leon Kass wrote in 2001’s “L’Chaim and Its Limits: Why Not Immortality?” that mortality is a blessing because it “means that it is possible to give one’s life, not only in one moment, say, on the field of battle, but also in the many other ways in which we are able in action to rise above our attachment to survival.” While it is unfortunate that Derrickson did not further tease that idea out through added screen time for Kaecilius, there is no doubt that Dr. Strange is worth seeing (especially in 3-D). Superhero movies may eventually go “the way of the Western” as Mr. Spielberg stated, but it most certainly will not be because of Benedict Cumberbatch’s take on Marvel’s “Sorcerer Supreme.”