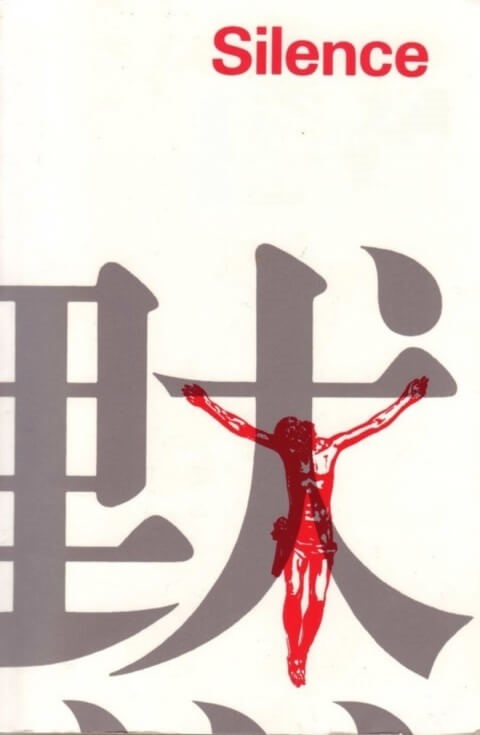 Director Martin Scorsese recently told Agence France-Presse that he was “constantly discouraged” from making his newest film, Silence. He added that “three or four great actors” rejected casting offers because they could not “put themselves” in the position of Jesuit missionaries in 17th century Japan. The self-professed “lapsed Catholic” should consider those obstacles a blessing in disguise, given that Andrew Garfield and Adam Driver delivered masterful performances that will be debated in intellectual circles for decades to come.

One of the common complaints against Mr. Scorsese’s adaptation of Shûsaku Endô’s 1966 novel is that it seems to say a belief in God is fine — provided that it is passive and introverted. There is truth to such claims, but the 74-year-old director and writer Jay Cocks more than makes up for it with complex characters and a product that proves cinema — real cinema — still exists.

The plot to Silence is fairly straightforward: An “army of two” begin a mission to find Father Cristóvão Ferreira (Liam Neeson), their mentor, who has allegedly committed apostasy in Japan. Father Sebastião Rodrigues (Garfield) and Father Francisco Garupe (Driver) enlist the help of drunkard Kichijiro (Yôsuke Kubozuka) to transport them to the islands, where they first make contact with the “Hidden Christians.” What follows for everyone involved is a test of faith that pushes them all to their mental, physical and spiritual limits.

Perhaps the best way to describe the gruesome torture of Japanese laypeople, along with priests Rodrigues and Garupe, is to first quote Saint John of the Cross’ Dark Night of the Soul.

“The greater is the darkness wherein the soul journeys and the more completely is it voided of its natural operations, the greater is its security,” the 16th century priest (who knew a thing or two about imprisonment) wrote. “Hence, at the time of this darkness, if the soul considers the matter, it will see very clearly how little its desire and its faculties are being diverted to things that are useless and harmful; and how secure it is from vainglory and pride and presumption, vain and false rejoicing and many other things. It follows clear, then, that by walking in darkness, not only is the soul not lost, but it has even greatly gained since it is here gaining the virtues.”

Few humans have ever reached the spiritual understanding of St. John of the Cross, which is why Ferreira and ultimately Rodrigues succumb to years of torture and renounce their faith. After years of witnessing Catholics lit on fire, drowned, bloodied and crucified, their trust in God falters.

“I have labored in this country for fifteen years. I know it better than you. Our religion does not take root in this country,” Ferreira says at a pivotal point in the film.

“Because the roots have been torn up,” replies Rodrigues.

“No. Because this country is a swamp. Nothing grows here. Plant a suppling her and the roots rot,” Ferreira shoots back. “Rodrigues, please listen. The Japanese only believed in their distortion of our Gospels, so they did not believe at all. They never believed!”

Rodrigues puts up a valiant philosophical fight, but still apostatizes after witnessing the transformation of the man who shaped his early spiritual life. By the time the film ends, moviegoers are given a glimmer of hope that he clung to his faith in Christ before death — his Japanese wife secretly places a tiny cross in his hands before a Buddhist burial.