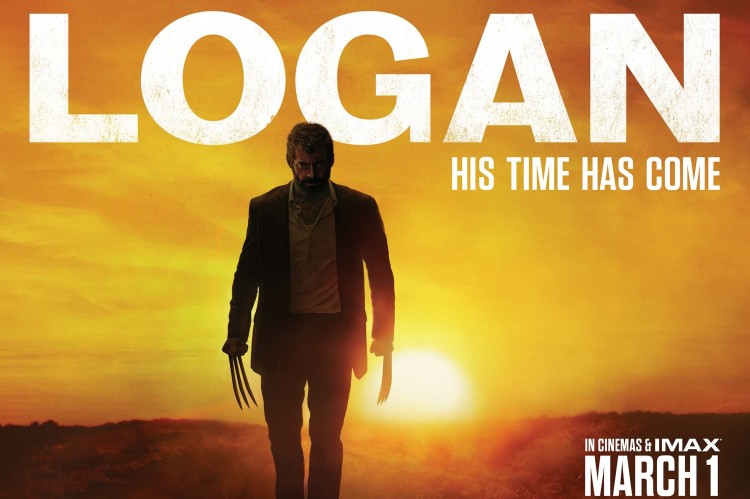 The world has seen Hugh Jackman play the Marvel superhero Wolverine for 17 years, but it appears as though the actor saved his best performance for last. Director James Mangold’s R-rated Logan hauled in $247.3 globally its opening weekend, and for good reason — it’s a superhero movie that transcends the genre.

What is perhaps the most fascinating about Logan is that while it is chalk full violent deaths, underneath the blood and gore is a film that promotes selfless sacrifice, unconditional love, loyalty, family, and the possibility of redemption for all men — no matter how fallible they may be. Bad characters die, but the film’s message on many levels can be considered “pro-life.” Good samaritans risk everything for children who are treated as expendable tools, while the life an elderly and infirm man is fiercely protected by the protagonist.

Logan (story by Mangold, screenplay by Scott Frank) takes place in a future where all of the X-Men in the 20th Century Fox franchise are dead — wiped out in large part due to the decaying mind of Professor Charles Xavier (Patrick Stewart). Wolverine and an ally named Caliban (Stephen Merchant) have been driven underground along the U.S. border with Mexico, although the hero is able make enough cash to get Charles seizure medication by working nights as a limo driver.

Everything changes for the trio when a nurse smuggles a genetically engineered child known as X-23 (Dafne Keen) out of captivity before she can be killed by the villain Pierce (Boyd Holbrook). Her goal is to transport the girl a rally point in North Dakota where children with similar capabilities will attempt to cross the border into Canada. Logan, with his failing immune system and broken body, is coerced into the quest by Charles and the surviving shards of virtue buried deep within his own adamantium bones.

“You know, Logan, this is what life looks like: a home, people who love each other, a safe place. You should take a moment and feel it,” Xavier says when they are eventually given food and shelter by a family of farmers.

For nearly 2 hours and 17 minutes the audience witnesses Logan fighting to hold onto a nihilism learned through decades of death, destruction and sorrow. Jackman, at times, almost seems to channel another famous war machine — Sylvester Stallone’s John Rambo from 1982’s Rambo First Blood. Wolverine, aka Weapon X, may have different dialogue than Rambo in his most poignant moments, but he just as easily could have been saying “there are no friendly civilians” and “they drew first blood,” with Xavier in the role of Col. Trautman.

There is a hopeful ending to this tale, however. The cumulative effect of unconditional love and charity shown to Logan along his journey eventually breaks through years of emotional scare tissue, and before the end credits roll the hero is redeemed.

Moviegoers who typically shy away from superhero films may be wondering why it took nearly 20 years to get a Wolverine film that breaks the mold, and there will no doubt be countless articles dedicated to the topic. Perhaps it simply took the passage of time — Jackman is now 48 and Stewart is 76 — for the men to properly explore mortality. Whatever the case, the duo have struck creative gold with Logan. It is the kind of film that raises the bar for the entire genre, and for that it should be rewarded.