Hillary Clinton’s Colossal Failure Gets an Autopsy in “Shattered” 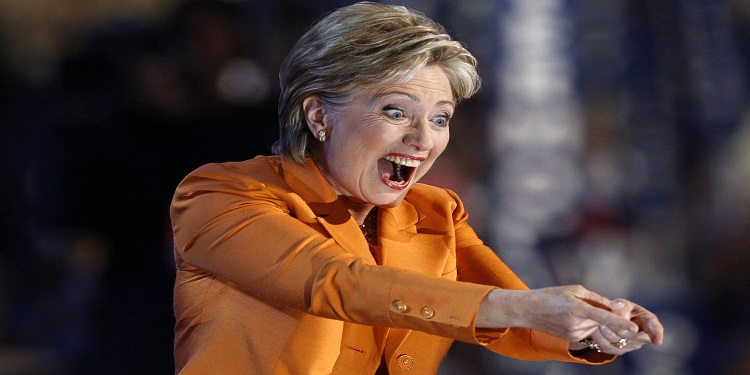 WASHINGTON, DC – On November 8, 2016, Donald Trump “shattered” Hillary Clinton’s dream of a presidency, leaving supporters asking “How?” and “Why?” Jonathan Allen and Amie Parnes, two award-winning political reporters, answer these questions in Shattered: Inside Hillary Clinton’s Doomed Campaign as they dig deep into the problems with Clinton’s staffers and Clinton herself. From poor decision-making to bad data, Allen and Parnes leave no stone unturned in their investigation of a campaign that seemed destined for success.

Jonathan Allen is the head of community and content for Sidewire, and writes a weekly political column for Roll Call. His work has also appeared in Politico, Bloomberg, and Vox. Amie Parnes is the senior White House correspondent for The Hill and covered Clinton’s campaign.

“Shattered is a fascinating read into the life and death of Clinton’s campaign,” said Christopher Malagisi, editor in chief of the Conservative Book Club. “Many Republicans can celebrate in Clinton’s failure, but this is an important read to ensure that Republicans don’t make the same mistakes Clinton did.” 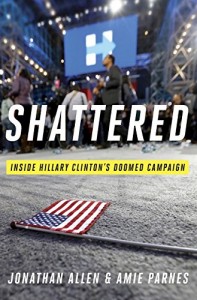 To learn more about the Conservative Book Club’s Conservative Bestseller List, or to schedule an interview with CBC Editor in Chief, Christopher Malagisi, please contact Laura Falcon at [email protected].