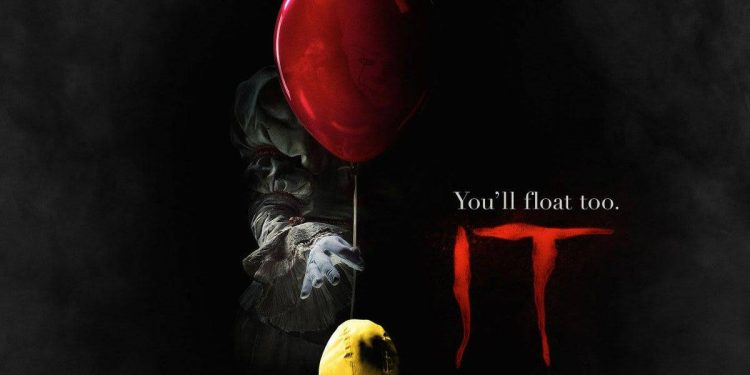 Stephen King fans who worried that director Andy Muschietti’s It might suffer for the sins of this summer’s The Dark Tower can breathe a sigh of relief — Pennywise and “The Losers Club” are box-office winners. The film pulled in $123 million its opening weekend because it is a nearly pitch-perfect adaptation of Mr. King’s tale — New Line Cinema and Warner Bros. would be insane not to green light It: Chapter Two.

The key element that makes It a solid movie is, oddly enough, not Bill Skarsgard’s take on the evil clown that torments the fictional town of Derry, Maine every 27 years, but the young cast’s chemistry. Fans of the 1990 It television miniseries or 1986’s Stand By Me (adapted from King’s The Body) can sit back and enjoy the camaraderie that forms when kids band together to overcome adversity.

It — Chapter One — begins in 1988 with the mysterious disappearance of Georgie Denbrough (Jackson Robert Scott), who was seemingly washed down a storm drain while chasing after a paper boat made by his stuttering brother Bill (Jaeden Lieberher). The child’s death — and Bill’s obsessive quest to find him — glues “The Losers Club” together as it becomes increasingly clear that Derry is plagued by deep-rooted diabolical forces.

Skarsgard’s Pennywise feeds on fear, and screenwriters Chase Palmer, Cary Fukunaga and Gary Dauberman provide the clown with plenty of targets for him — along with school bullies — to prey upon.

Each actor has a moment to shine and they collectively make the most of the opportunity. The actors deal with budding romances and a host of social minefields with a deftness that belies their age, which must have taken a ton of pressure off Skarsgard.

“It wants to divide us!” Beverly says during a pivotal scene. “We were all together when we hurt it. That’s why we’re still alive!”

The moment resonates with the audience because many viewers remember a time when introverts and alleged “losers” didn’t have the refuge of Internet. The kids in It came together because genuine human contact — as opposed to largely anonymous online communities — was their only peer support group during that era.

In short, there is a nostalgic itch for a world without cell phones, Facebook, Twitter, YouTube, and countless other social media platforms — and the performances by these seven young actors allowed moviegoers to scratch it.

Finally, there is Pennywise. Older viewers will inevitably compare Skarsgard’s performance to Tim Curry’s in 1990, and younger moviegoers will judge him based on the 30 years of “evil clown” horror tales that followed. Skarsgard wisely went down a more subdued route — a cold and calculating entity whose ability to horrify hinges on vivifying his victims’ worst fears.

The task now before Muschietti and his team is difficult: The director must find a cast of adults who can do It: Chapter Two justice. The first installment ends with a blood oath among the children to return and fight should Pennywise return, and there is no doubt that box office receipts warrant the sequel. The creative team should take a bow for a job well done, because adapting King’s work is no easy task.

Rating: Four out of five stars.