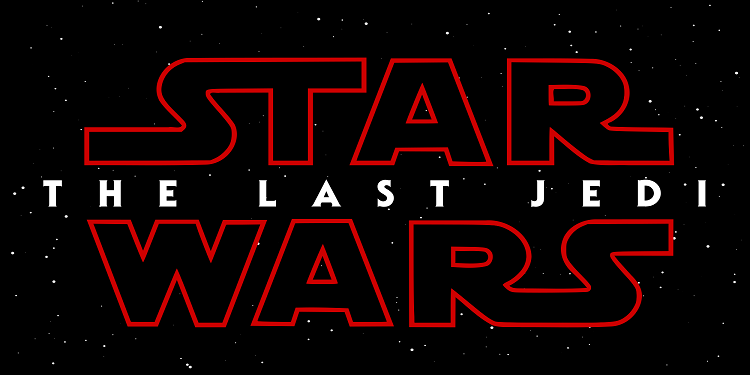 Star Wars fans around the world have anticipated the triumphant return of Luke Skywalker for decades. Director J.J. Abrams’ Star Wars: The Force Awakens in 2015 left millions with a cliff-hanger, but the release of Star Wars: The Last Jedi finally offers a definitive answer as to the fate of Mark Hamill’s character.

There’s just one major problem: moviegoers now realize that there was a sound reason why Mr. Hamill told director/writer Rian Johnson after reading the script: “I pretty much fundamentally disagree with every choice you’ve made for this character.”

Last Jedi, despite its 93 percent “fresh” rating among critics featured on Rotten Tomatoes, is a creative travesty in a galaxy far, far away. Fans (rightly) gave it a 56% “rotten” score on the review aggregator website because, like Hamill, they inherently know that George Lucas’ creation has been fundamentally altered. Exacerbating the film’s problems is Johnson’s decision to treat questions posed in Force Awakens as nuisances that can be ignored.

Much of Johnson’s installment, which clocks in at just over 2 hours and 30 minutes, focuses on two plot lines: General Leia Organa (Carrie Fisher) and her dwindling fleet of rebels flee from the First Order after the events of Force Awakens, and Rey (Daisy Ridley) has arrived on the planet Ahch-To in the hopes of enlisting Jedi Master Luke Skywalker to the cause. The former scene begins with a “mom” joke by Poe Dameron (Oscar Isaac) that one might expect in a Guardians of the Galaxy movie, and the latter includes Luke throwing his lightsaber over his shoulder in a cartoonish manner.

“I only know one truth: It’s time for the Jedi to end,” Luke tells his young visitor, despite the fact that she and her allies in Force Awakens went to great lengths to decode his map to the planet.

Long-time fans of the franchise must ask themselves this question: Would the events of 1983’s Star Wars: Episode VI — Return of the Jedi warp Luke into the kind of man who would consider murdering his nephew — the child of his best friend and sister — during training? Hamill emphatically told Johnson “no,” and he was summarily dismissed.

The strange editorial decisions also extend to Fisher’s character as well. Bombardments by General Hux’s (Domhnall Gleeson) First Order blow a hole in Leia’s ship, which immediately kills Admiral Ackbar and sends her flying into the vacuum of space. Seemingly dead, Luke’s sister wakes up, uses the force, and flies back to her crew like a Jedi Mary Poppins. She then falls into a coma, which sets the stage for Admiral Holdo (Laura Dern) to save the rebels.

In between all of this is a side plot driven by Johnson’s need for Finn (John Boyega) and newcomer Rose (Kelly Marie Tran) to do … something. The First Order has a tracking device on one of the rebel ships, and the duo can only be smuggled into enemy territory if they find a code breaker on a planet populated with weapons dealers. The audience soon finds out that their quest would have been unnecessary had Admiral Holdo not inexplicably withheld key information from Poe.

The best moments in Last Jedi deal with the increasingly complex tension, philosophically and romantically, between Kylo Ren (Adam Driver) and Rey. The two actors have real chemistry, and it shows during an impressive fight scene and when their minds are connected across the galaxy by Supreme Leader Snoke (Andy Serkis).

Force Awakens fans who were wondering about the backstories to Snoke and Gwendoline Christie’s Captain Phasma, however, will be sorely disappointed with Johnson’s “solution” to each problem.

Finally, there is the matter of Luke. After prodding from a famous old friend (voiced by Frank Oz), the seasoned Skywalker decides to do the right thing and help his friends in need. A showdown (of sorts) between Luke and Kylo is visually stunning and costs the former his life, but even that comes with a dose of controversy.

There is much to say about Last Jedi, but the bottom line is that Disney’s latest installment has replaced the optimistic core of George Lucas’ creations with something slick and cynical. Johnson’s work is aesthetically pleasing and has visuals one might expect from a Star Wars movie — but it is something very different.

Mark Hamill was right to  “fundamentally disagree” with his director, and for that reason one should not see this film during its theatrical release.