Episode #3 – Pence Family Interview: The Vice President and the Most Famous Bunny in the World 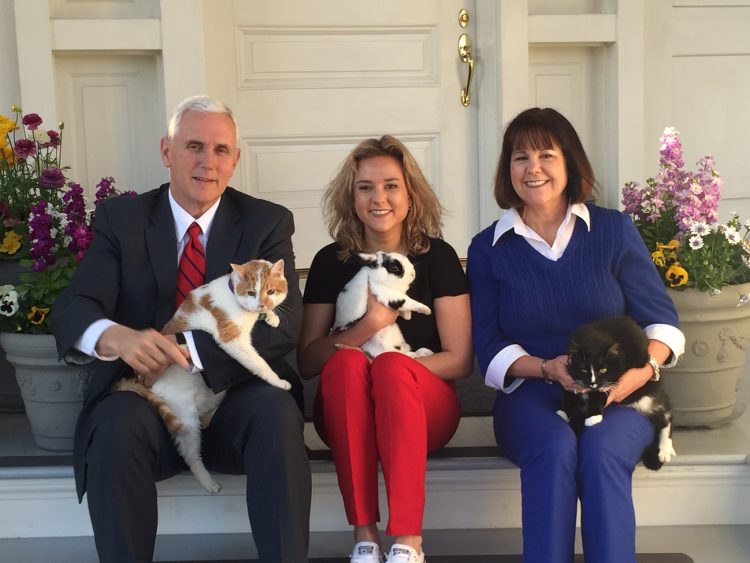 This same delightful children’s book is now the subject of a mean-spirited parody by HBO show host John Oliver. Last Week Tonight host John Oliver released a parody version of the book and employed his massive HBO audience to drive the parody to the top of the Amazon bestseller list and meanwhile sabotage Charlotte’s book with fake, negative reviews.

“This is the nature of the hard-Left,” bestselling author and podcast host Ben Shapiro wrote in The Daily Wire. “They hate conservatives so much that they’re willing to smear completely apolitical children’s literature in order to target those conservatives. Charlotte is a delightful young woman with no discernible political background other than her association with her dad; the book is utterly apolitical.” Plus, Shapiro adds, “My four-year-old daughter loves it.”

Buy your copy of Marlon Bundo’s Day in the Life of the Vice President—and be sure to leave an online review—to show your support for Charlotte and Karen Pence (and for little Marlon Bundo too)!