Movie Review: “Ant-Man and the Wasp” 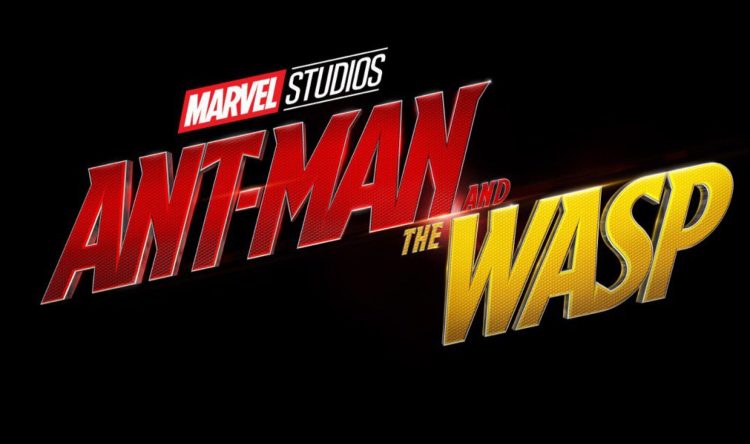 “Ant-Man and the Wasp” feels like the smallest-scale film in the Marvel Cinematic Universe, made all the more apparent since it’s the first entry following the gargantuan cinematic moment that was “The Avengers: Infinity War.” With far lesser stakes than even the average superhero film, the franchise’s twentieth installment manages to rise above run-of-the-mill fare due to the good humor of its script and cast.

“Ant-Man” director Peyton Reed returns to direct “Ant Man and the Wasp” and is saddled with the problem most new MCU entries face: Fully understanding them is dependent on having seen the previous movies. Nevertheless, the script references the series’ past events in a way that is unobtrusive, relevant to the plot, and at least halfway catches the uninitiated up to speed.

Following the events of “Captain America: Civil War,” Ant-Man’s alter-ego Scott Lang (Paul Rudd) remains under house arrest after taking the Ant-Man suit overseas to assist Captain America in that film, thereby violating the superhero-regulating Sokovia Accords. With just a few days left to go on his two-year home imprisonment, his former associates Hope van Dyne (Evangeline Lily) and her scientist father Hank Pym (Michael Douglas) kidnap him to extract one of his memories, that will allow them to rescue Hope’s mother Janet (Michelle Pfeifer) from the quantum realm, where one becomes trapped after shrinking to sub-atomic size in the Ant-Man suit.

The plot might be nonsense and there’s a litany of scientific jargon for the mere purpose of moving it forward. It’s either something the audience will accept and move along with or won’t. I for one was too amused by the movie’s funny moments to care much.

All of the Marvel films have a dose of humor, but “Ant-Man and the Wasp” is its most light-hearted and overtly comedic installment. The movie isn’t any more substantial than one would expect from a Marvel movie, but is humorous tone is a nice change of pace and is perfect for star Paul Rudd. Rudd is likeable as always and funny both when playing Scott Lang and Scott Lang possessed by another character. He has effortless comedic rapport with Evangeline Lily and Michael Douglas and his unassuming personality makes him perfect for playing a reluctant hero.

Though the spine of the narrative mainly involves Hope van Dyne, also known as “the Wasp,” Ant-Man never feels sidelined as he’s constantly trying to stay one step ahead of his FBI parole officer Jimmy Woo (Randall Park).The film makes great use of its supporting characters, some who are trying to help Scott and others who want to bust him. Randall Park brings a nerdy charm to Jimmy Woo and is funny even though one never really gets the impression that he might actually catch Scott red-handed.  Michael Pena has several great moments as Scott’s perpetually cheery friend and former cell mate Luis, particularly during an interrogation scene that births a running gag involving truth serum.

Where the movie especially falls short is with its villains. Neither come across as that threatening, or even that evil. The primary antagonist Ghost (Hannah John-Kamen) has a believable and personal motivation, but lacks the diabolical personality of prior MCU bad guys like Loki and Thanos. Her ability to phase through objects never seems that much more powerful than Ant-Man and Wasp’s abilities and it doesn’t feel like the heroes break too much of a sweat against her.

Laurence Fishburne makes the most out of a small role as a rival scientist of Hank Pym helping Ghost as her powers gradually make her fade into nothingness. Though he hates Hank Pym and wants to help Ghost, the movie surprisingly adds dimension to his character when it shows he has limits to how far he’ll go to do so.

“Ant-Man and the Wasp” absolutely feels like a drop after the apex of “The Avengers: Infinity War,” but not a dramatic one. Given the dark cliffhanger ending of “Infinity War,” the decision to make this movie a lightweight romp is a nice respite for the audience. That is, unless they stay into the end credits.