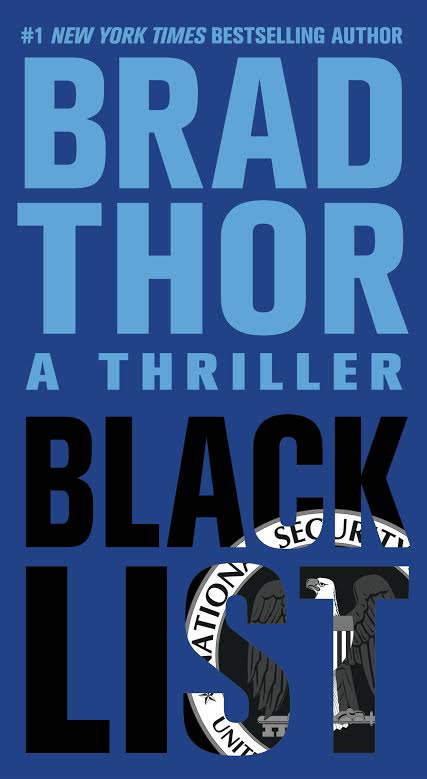 Scot Harvath. while returning from a mission, is ambushed at a safe house in Paris and barely escapes with his life, while his partner is killed. He soon learns that many of his fellow operatives for Carlton have also been wiped out. Carlton is also on the run. Someone has put out a hit order on Harvath.

Meanwhile, the Troll, the master thief and computer hacker, who is affiliated with Carlton’s organization, is contacted by a friend’s sister who provides him with a computer memory card containing information about an organization known as ATS. ATS, which has close ties to the National Security Agency and is practically a shadow government, is a huge secretive organization with its fingers in every governmental pie. It seems to be planning some big operation.

During another attack on Harvath, he learns from one of his attackers that he has been put on a Black List, a list of traitors to the United States. Who put Harvath on this list? Why is he being targeted? Who is out to get Carlton and what is ATS planning.

These are some of the questions that Harvath, Carlton and the Troll must answer in this fast read from Brad Thor, who increases the tension by having kill squads chase Harvath, the Troll and Carlton and making them the hunted, until they can turn the tables on their pursuers.

Its a good quick read and shows that Brad Thor has not lost his touch.