Children of Monsters: An Inquiry into the Sons and Daughters of Dictators 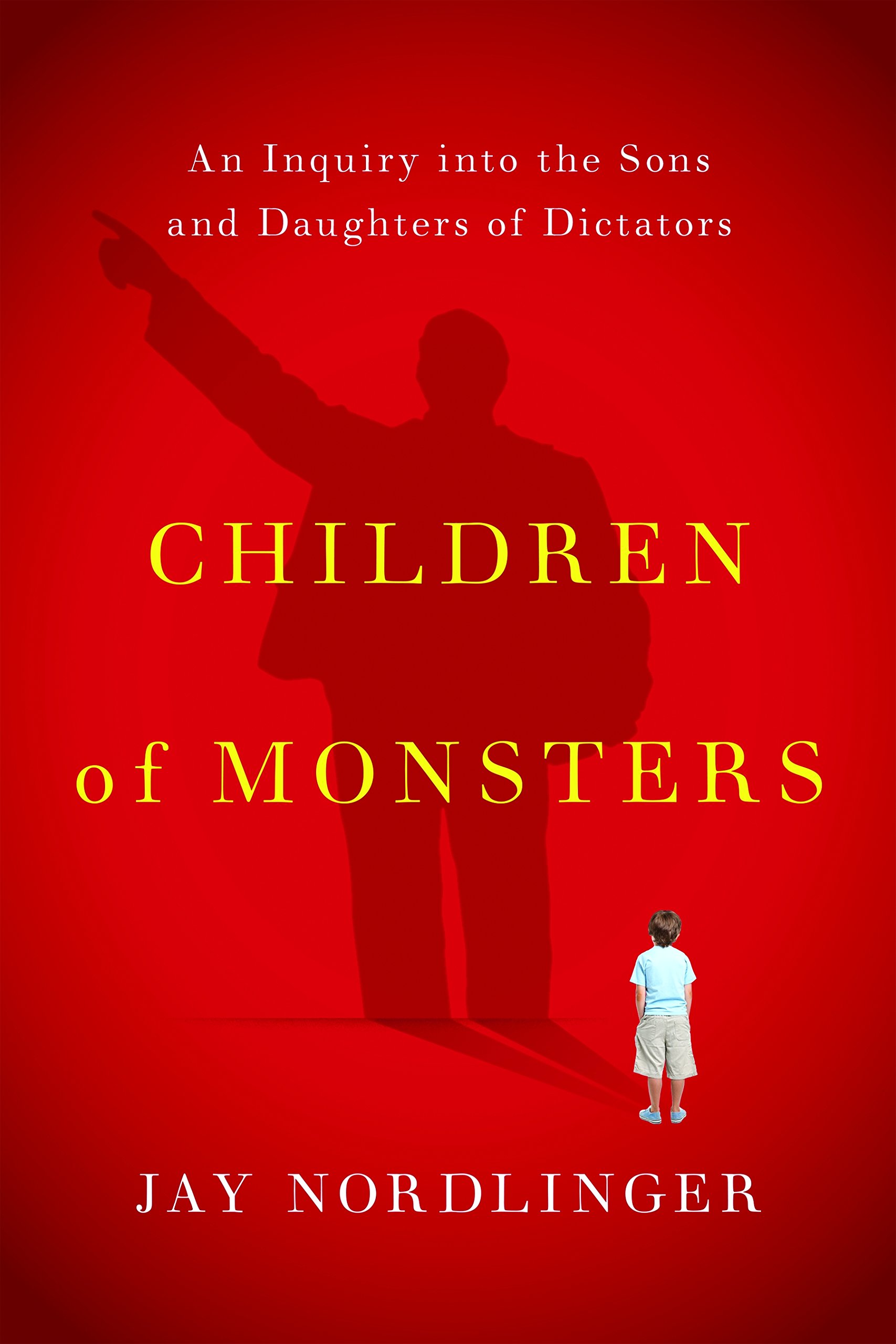 Jay Nordlinger set out to answer that question, and does so in this book. He surveys 20 dictators in all. They are the worst of the worst: Stalin, Mao, Idi Amin, Pol Pot, Saddam Hussein, and so on. The book is not about them, really, though of course they figure in it. It’s about their children.

Some of them are absolute loyalists. They admire, revere, or worship their father. Some of them actually succeed their father as dictator—as in North Korea, Syria, and Haiti. Some of them have doubts. A couple of them become full-blown dissenters, even defectors. A few of the daughters have the experience of having their husband killed by their father. Most of these children are rocked by war, prison, exile, or other upheaval.

Obviously, the children have things in common. But they are also individuals, making of life what they can. The main thing they have in common is this: They have been dealt a very, very unusual hand.

What would you do, if you were the offspring of an infamous dictator, who lords it over your country?

An early reader of this book said, “There’s an opera on every page”: a drama, a tragedy (or even a comedy). Another reader said he had read the chapter on Bokassa “with my eyes on stalks.”

Meet these characters for yourself. Marvel, shudder, and ponder.

Tags: Children of Monsters: An Inquiry into the Sons and Daughters of Dictators, Jay Nordlinger