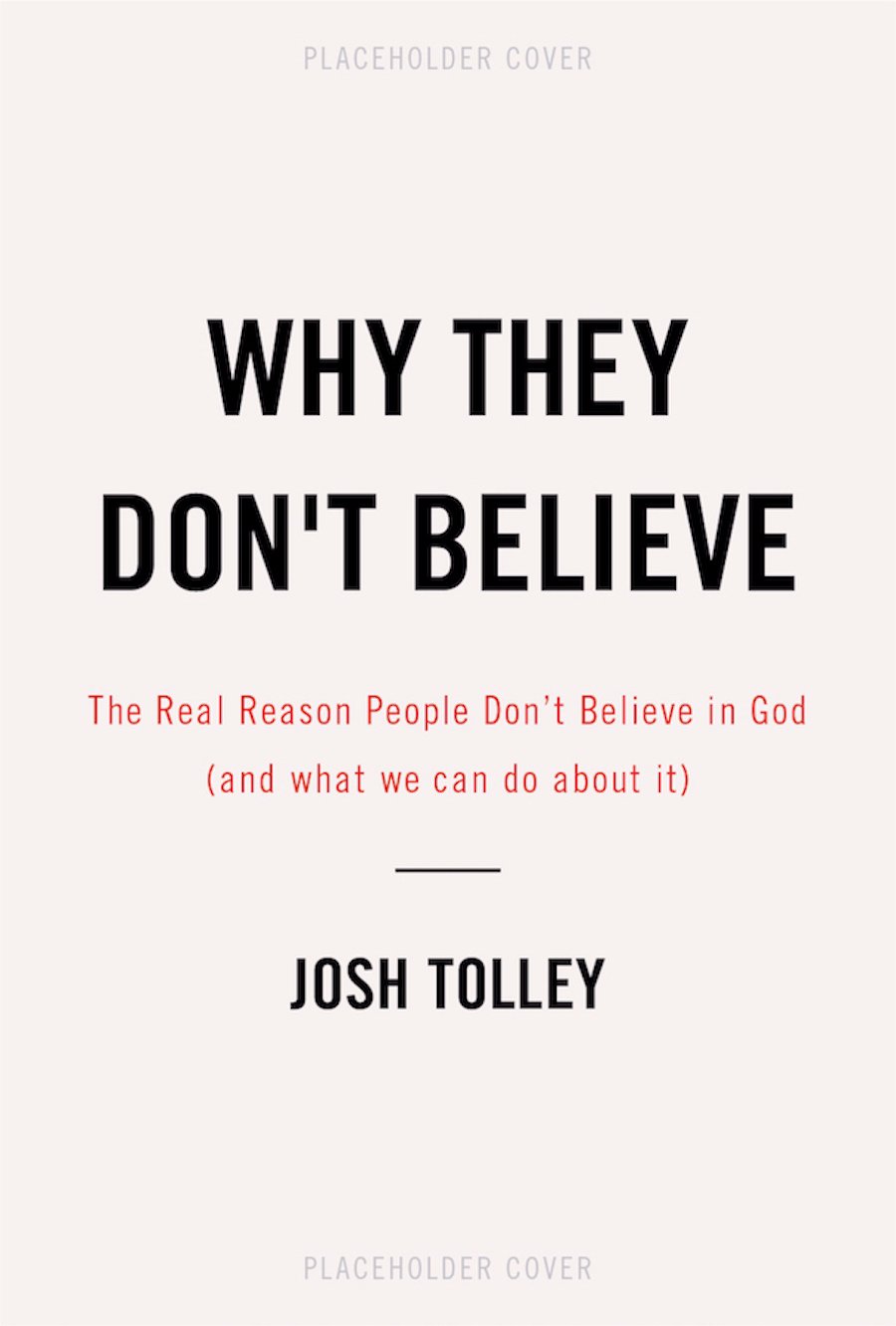 In Why They Don’t Believe, Josh Tolley answers the biggest objections to life’s biggest question: “Is there a God?”

Many books address the God question from a “Why you should believe?” standpoint, but few writers, if any, have addressed the decisive question: “Why don’t people believe?” With millions of people reportedly abandoning their faith every year, understanding why they don’t believe becomes more important than ever.

Why They Don’t Believe answers these questions by examining the pitfalls, blind alleys and roadblocks that so often sabotage a person’s natural journey to faith in God. Split into three sections, the book examines the most common reasons people tell themselves why they don t believe, then deals with the real reasons people don t believe, and finally, explains why the church is growing less and less effective.

In addition to these three main sections, Why They Don’t Believe includes suggested reading as well as a Q&A chapter. Each chapter also includes a one-page commentary by leading scientists, pastors, evangelists, and journalists such as Mark Biltz, Michael Rood, David Rubin, Dr. Hugh Ross, and Dr. Michael Brown.

Where other apologetics books are limited to one or two topics, presented in such a way as to attempt to convince people to believe in God based on the evidence, Why They Don’t Believe eliminates the reasons someone would not believe, clearing away the major obstacles, hindrances, doubts and misconceptions, thus allowing them to freely reach the life-changing conclusion that indeed, there is a God!