The End of Life as We Know It: Ominous News From the Frontiers of Science 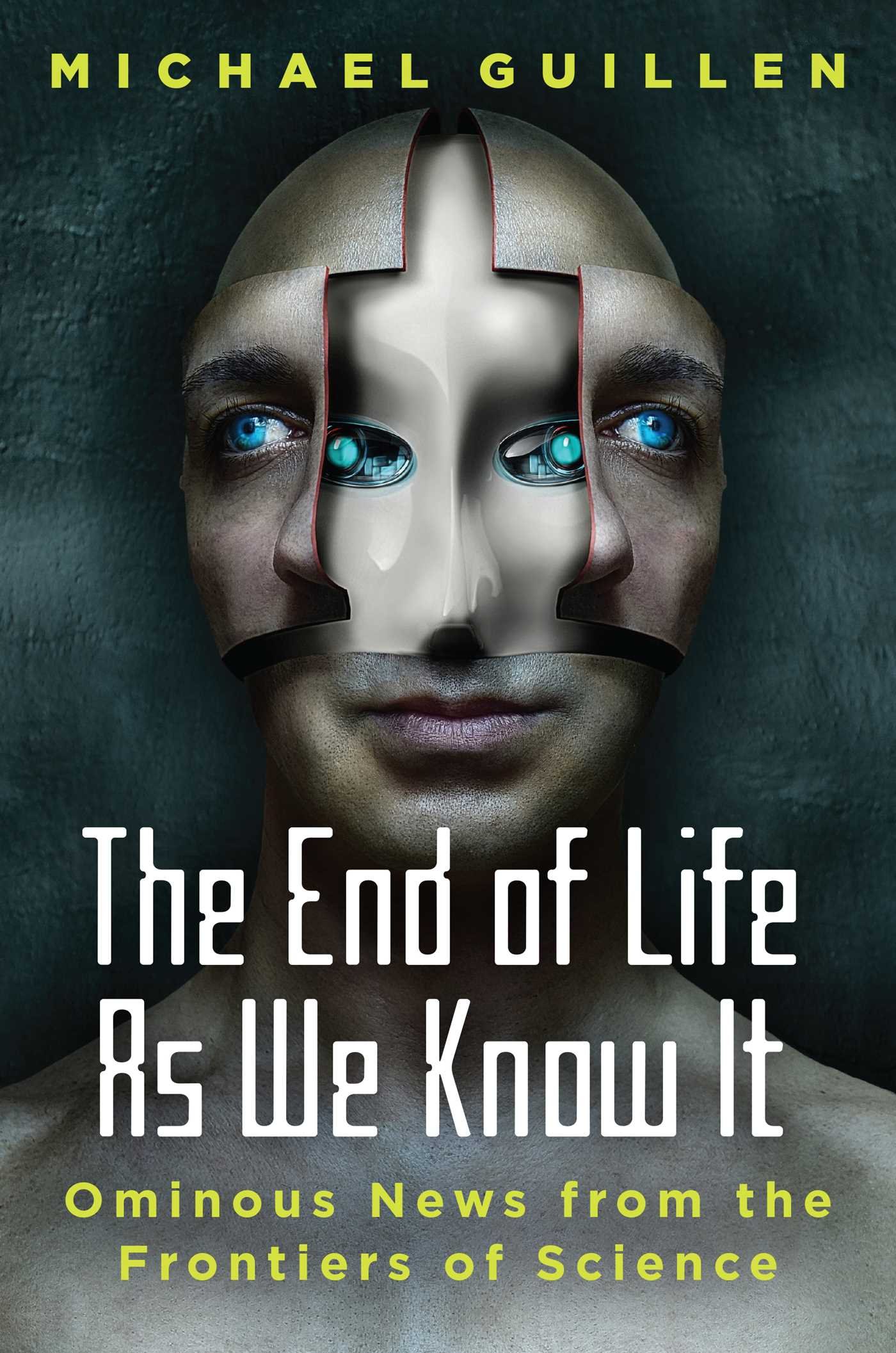 In nearly all aspects of life, humans are crossing lines of no return.

Modern science is leading us into vast uncharted territory—far beyond the invention of nuclear weapons or taking us to the moon.Today, in labs all over the world, scientists are performing experiments that threaten to fundamentally alter the practical character and ethical color of our everyday lives.

In The End of Life as We Know It, bestselling author Michael Guillen takes a penetrating look at how the scientific community is pushing the boundaries of morality, including:

• Scientists who detached the head of a Russian man from his crippled, diseased body, and stitching it onto a healthy new donated body.

• Fertility experiments aimed at allowing designer babies to be conceived with the DNA from three or more biological parents.

• The unprecedented politicization of science – for example, in the global discussion about climate change that is pitting “deniers” against “alarmists” and inspiring Draconian legislation, censorship, and legal prosecutions.

• The integration of Artificial Intelligence into communications and the economy.

The End of Life as We Know It takes us into laboratories and boardrooms where these troubling advances are taking place and asks the question no scientists seem to be asking: What does this mean for the future of humanity?

Tags: Michael Guillen, The End of Life as We Know It