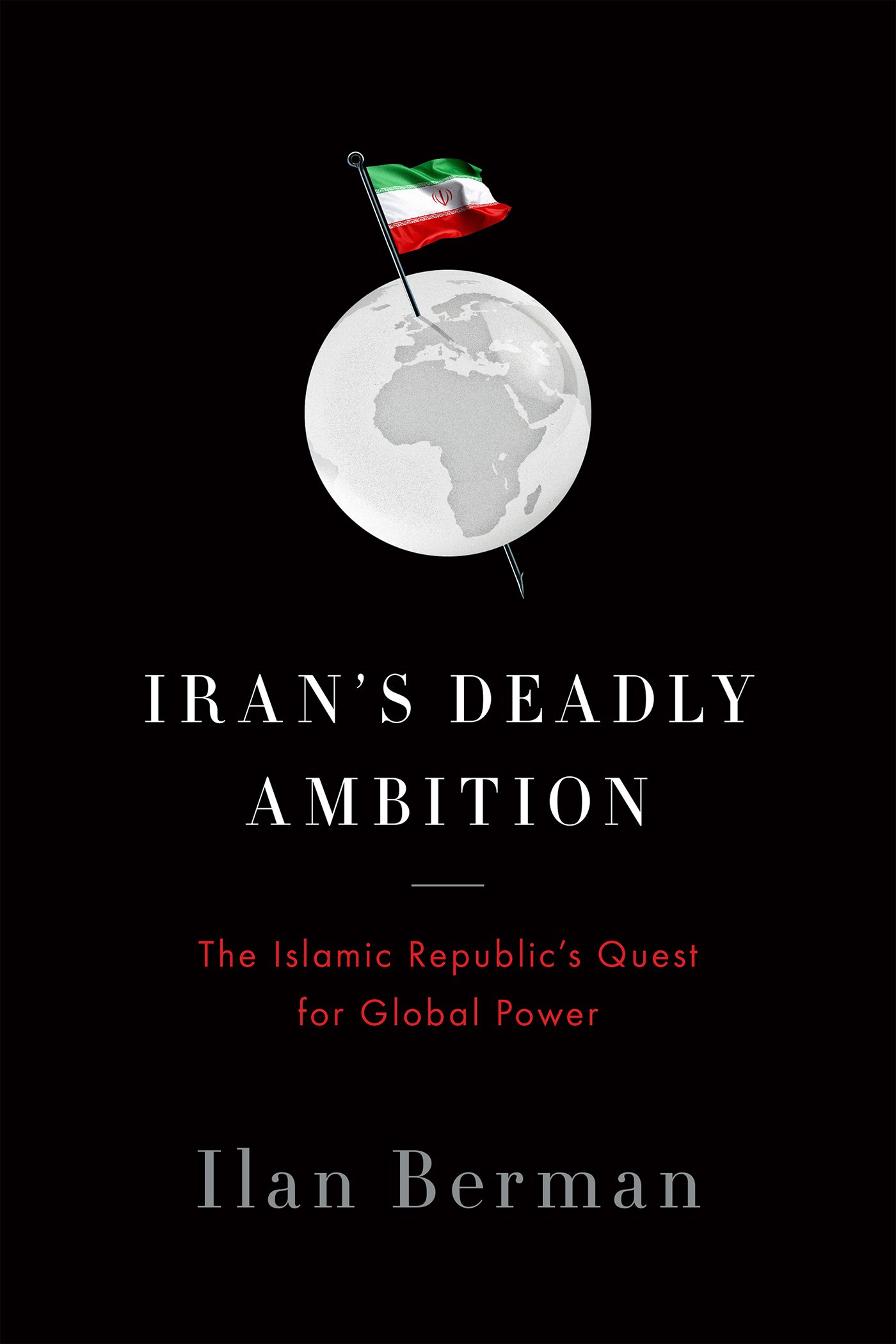 Are we on the cusp of détente with Iran? Conventional wisdom certainly seems to believe so. In the aftermath of the interim nuclear deal struck in November 2013 between the Islamic Republic and the P5+1 powers (the United States, France, England, Russia, China and Germany), hopes are now running high for a historic reconciliation between Iran’s clerical regime and the West.

Yet there is ample reason for skepticism that the United States and Europe can truly curb Iran’s nuclear ambitions by diplomatic means. Moreover, the current focus on Iran’s nuclear program not he part of the Western governments is deeply dangerous, because it fails to recognize—let alone address—Iran’s other international activities, or its foreign policy ambitions. Those objectives reveals Ilan Berman, are global in scope, and they are growing.

Iran’s Deadly Ambition explains how America’s retraction from the Middle East has created significant breathing room for an Iranian regime that not long ago was on the political ropes. Economically, the Islamic Republic is “out of the box” that was erected over the past decade-and-a-half by Western sanctions, thanks to the “interim” nuclear deal. As a result, Iran’s leaders are again thinking big about their country and its place in the world. America faces stark choices: to confront Iran’s nuclear ambitions and global activities, or to accept and accommodate the region’s newest hegemon, with all that that portends for American security and the safety of its allies.