Melting Pot or Civil War?: A Son of Immigrants Makes the Case Against Open Borders 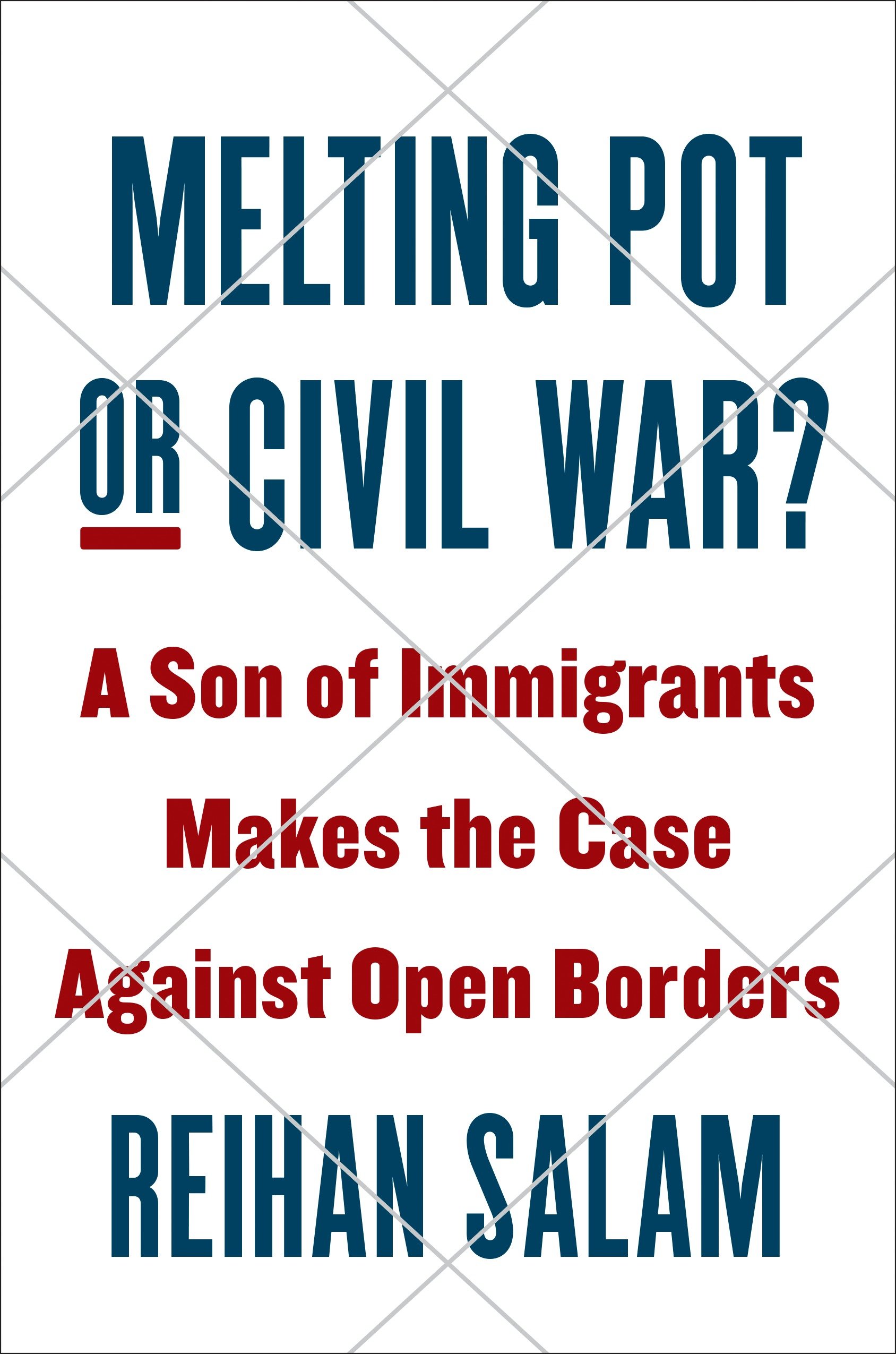 Will the America of the future be peaceful and united, or it will be wracked by intense ethnic and class conflicts that will undermine our most cherished ideals? Reihan Salam, one of today’s brightest young conservatives, argues that the answer hinges on how we as a society choose to manage immigration.

Over the coming decades, immigrants and their descendants will account for almost all of the increase in America’s population. If we continue on our current course, in which immigration policy is dominated by wealthy insiders who profit from the status quo, the rise of a new ethnic underclass is assured. But if we have the courage to break with the past and to craft an immigration policy that serves our long-term national interests, the future will be brighter for America and the wider world.

Opponents of open borders are often painted as heartless bigots, hardened to the suffering of the teeming masses yearning to breathe free. But as the son of immigrants himself, Salam warns that in fact an overly sentimental view of immigration has blinded us to the downsides of a broken system.

That system serves the rich and immigrants fairly well, but it has intensified the isolation of our native poor, and it risks ghettoizing the children of poor immigrants. It ignores the challenges posed by the declining demand for less-skilled labor, even as it exacerbates ethnic inequality, worsens the stagnation of social mobility, and deepens our political divides.

Rejecting both militant multiculturalism and white identity politics, Salam argues that a sane and sober policy that favors skilled immigrants is the best way to combat rising inequality, balance diversity with assimilation, and create a new nationalism that puts the interests of Americans—native-born and foreign-born, of all creeds and colors—first. He paints an optimistic picture of the truly united society America can and must become.