The Right Kind of Crazy: My Life as a Navy SEAL, Covert Operative, and Boy Scout from Hell 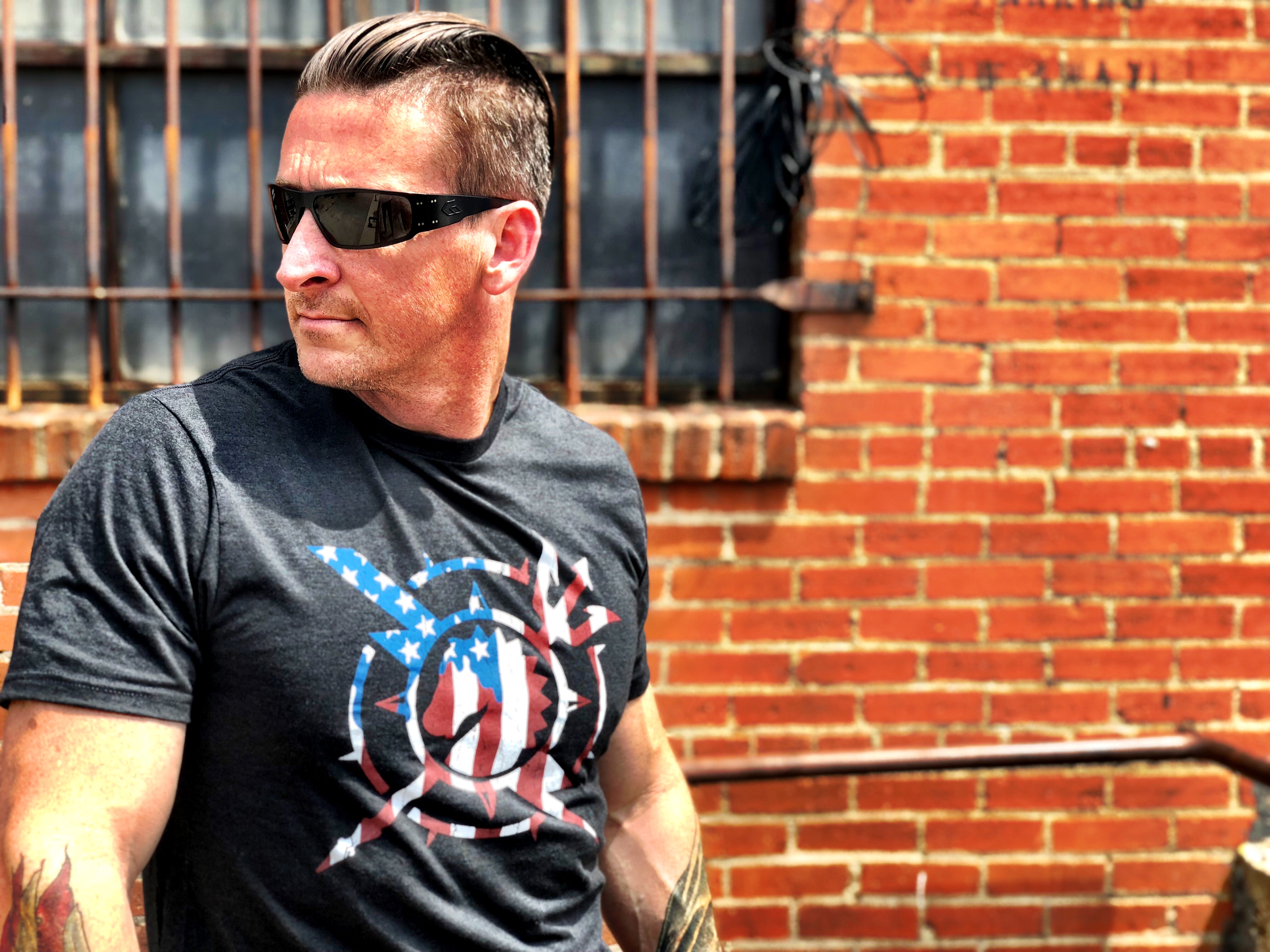 Clint Emerson, retired Navy SEAL and author of the bestselling 100 Deadly Skills presents an explosive, darkly funny, and often twisted account of being part of an elite clandestine team of covert operatives whose mission was to keep America safe by whatever means necessary. Just be happy he’s on our side.

Clint Emerson is the only SEAL ever inducted into the International Spy Museum. Operating from the shadows, with an instinct for running towards trouble, his unique skill set made him the perfect hybrid of elite and modern day counterintelligence agent.

Emerson spent his career on the bleeding edge of intelligence and operations, often specializing in solo missions that took advantage of subterfuge, improvisation, the best in recon and surveillance tech, and even elements of Hollywood disguise to combat the changing global battlefield. MacGyvering everyday objects into working spyware was routine, and fellow SEALs referred to his top-secret activities simply as “special shit.” His parameters were: find, fix, and finish—and of course, leave no trace.

While Emerson was a real life Jason Bourne as well as a decorated soldier, he operated by only two codes: “if you aren’t cheating, you aren’t trying” and “it’s only illegal if you get caught.” The Right Kind of Crazy is unlike any military memoir you’ve ever read because Emerson is upfront about the fact that what makes you a great soldier and sometimes hero doesn’t always make you the best guy—but it does make for damn good stories.