Conservative Book Club » Faith & Family » Rock Gets Religion: The Battle for the Soul of the Devil’s Music

Rock Gets Religion: The Battle for the Soul of the Devil’s Music 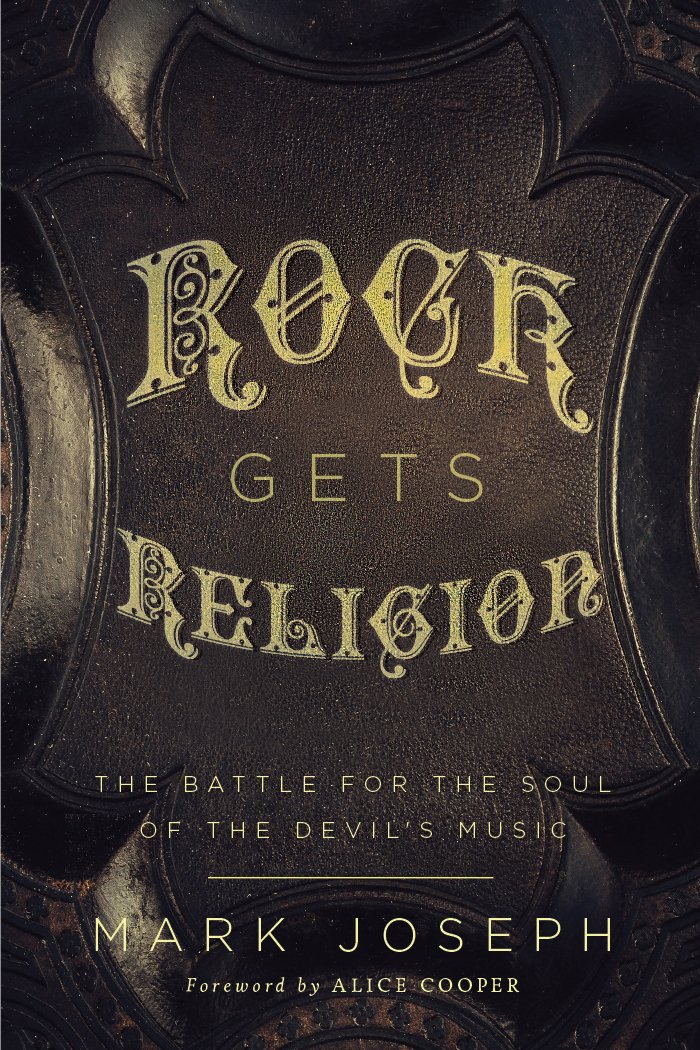 In Rock Gets Religion, discover how how rock music, once largely the domain of hedonism and debauchery of every kind, is now populated by a surprising case of upstanding and in many cases devout citizens who create all different kinds of music and often are animated by religious ideas that would have been completely alien to rock stars of yesteryear. The religious and religiously influenced are now commonplace in the music scene (Kendrick Lamar, Chance the Rapper, Katy Perry, 21 Pilots). But is that good for either rock or the faith?

In Rock Gets Religion producer and author Mark Joseph explores the tensions caused when religious youth are thrown into the world of rock ‘n’ roll. He weaves thoughtful commentary amidst the stories of devout and not-so-devout rockers along with a warning about the inherent dangers of sanctifying rock.

Four major trends caused this phenomenon: (1) Dozens of rookie artists are bypassing the Contemporary Christian Music (CCM) scene altogether going directly to mainstream labels; (2) established Chrisitan artists are switching to mainstream recording companies; (3) Those popular artists who experience religious conversions are staying in mainstream music instead of leaving for the church circuit; and (4) the American Idol phenomenon resulted in pop stars being picked by the American people instead of music industry gatekeepers who selected the stars of yesteryear. As a result, while sales of Christian music as a genre may have been in a steady decline, the religious influence on rock has never been greater.

Rock Gets Religion lays out the case for people of faith to continue to make their music in the middle of popular culture, and updates the scene with dozens of successful (and not so successful) stories of Christians who have done just that.”Mark Joseph has been a key voice in the transformation of American popular music,” says former Van Halen singer Gary Cherone. “In this book, his final in a three-part series, he shows us how the transformation happened and outlines a vision for the future of the unlikely alliance of rock music and serious faith.”

Tags: Mark Joseph, Rock Gets Religion: The Battle for the Soul of the Devil's Music