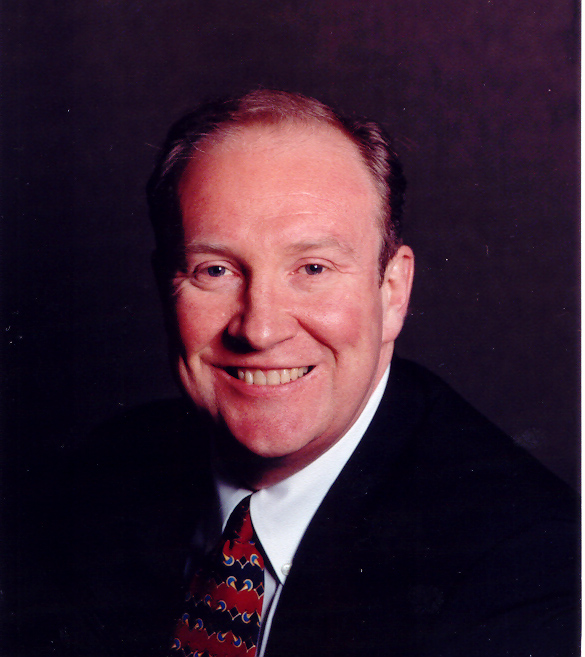 He led the 1995 terrorism prosecution against Sheikh Omar Abdel Rahman and eleven others. The defendants were convicted of the 1993 World Trade Center bombing and of planning a series of attacks against New York City landmarks.

He also contributed to the prosecutions of terrorists who bombed U.S. embassies in Kenya and Tanzania. He resigned from the Justice Department in 2003. He is a contributing editor of National Review and a senior fellow at the National Review Institute.