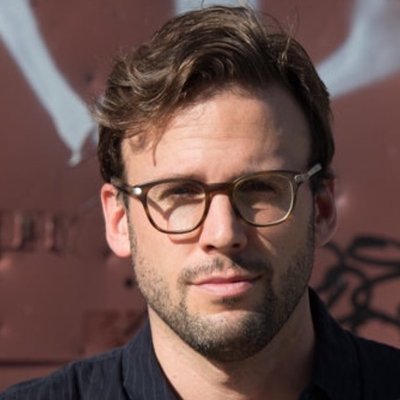 David Ariosto is a journalist who has worked for Brut, CNN, NPR, Al Jazeera America, Reuters and National Geographic. Between 2009 and 2010, Ariosto was based in Havana, Cuba, working as a photojournalist for CNN. He continues to make reporting trips to the island several times each year. Ariosto also holds a Master’s of Public Policy degree from George Mason University and a Bachelor’s of History degree from the University of Massachusetts-Amherst. He lives in New York.

Currently, he is Managing Editor at Brut, an international social-platform news publisher, as well as his prior role as supervising producer of National Public Radio’s flagship news show, “All Things Considered.” But what led him here began with freelancing gigs on shoe-string budgets, culminating into a journalism career that included reporting stints in Afghanistan, Mexico, China, Washington D.C. and Cuba. Between 2009 and 2010, Ariosto was based in Havana for CNN and covered the region. From there, he moved to New York City and worked at CNN Digital and CNN’s Business Unit before helping launch Al Jazeera America in 2013. There, he reported from across the globe, including Russia, Venezuela and Haiti to Eastern Europe and the high Norwegian Arctic. During those trips, Ariosto led production of three widely-acclaimed hour-long special reports: ‘The New Cold War;’ ‘Haiti: On Shaky Ground;’ and ‘Iran: Behind The Deal.’ After the network shut down, he began freelance work as a supervising producer at National Geographic/Film 45, as well as Reuters, where he covered the 2016 presidential elections and other major news topics. Afterwards, he took on the role of Supervising Line Producer at NPR’s “All Things Considered,” before becoming Managing Editor of Brut.