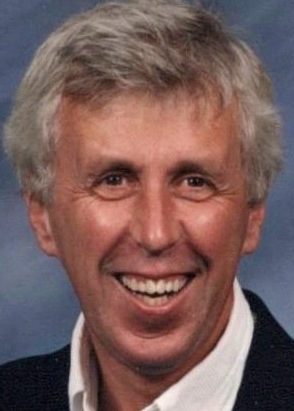 Lord is a former White House political director in the Reagan White House and aide to  HUD Secretary Jack Kemp. After graduating from Franklin and Marshall College in Lancaster, Pennsylvania he went on to work for the Pennsylvania State Senate Majority Leader, then going on to serve on Capitol Hill as a press secretary and legislative director for Congressman Bud Shuster (R-Pa.) and Executive Assistant to US Senator John Heinz (R-Pa.). He was the chief of staff for Reagan-Bush ’84 co-chair Drew Lewis as well as to Mr. Lewis in his role as chairman of Warner-Amex Cable (now Time Warner) in New York City.

Now a writer and commentator, he is a Contributing Editor of The American Spectator, and has appeared on Fox News, CNN, CNBC, the Fox Business Channel and Newsmax TV. His work has been discussed on The Rush Limbaugh Show, and he has also appeared on the Sean Hannity, Mark Levin and Laura Ingraham talk radio shows in addition to talk radio programs across the country. His articles have been published in The Wall Street Journal, The Los Angeles Times, The Washington Times, National Review, The Weekly Standard, The Philadelphia Inquirer, The Pittsburgh Post-Gazette, The Harrisburg Patriot-News and other publications. Lord, a native of Northampton, Massachusetts, now lives in Camp Hill, Pennsylvania.