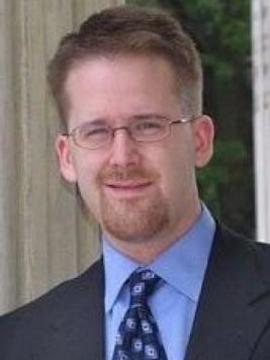 Joel Mowbray is a syndicated columnist who got his start with Townhall.com. A graduate of the University of Illinois and Georgetown Law School, Joel worked on Capitol Hill for former Rep. Mark Sanford (R-SC). Earlier he spent two years working for Pioneer Strategies under now-Fox News reporter Heather Nauert.

Joel grew up in the south suburbs of Chicago, where he enjoyed acting and being on his high school speech team. For seven years, he was a DJ on both commercial and noncommercial radio stations. He was also a National Merit Scholar. In addition, Joel spent two summers interning with Americans for Tax Reform and Linda Chavez’s Center for Equal Opportunity.