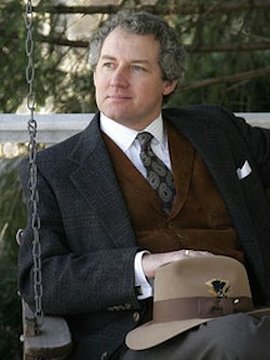 He began his career in Houston as an advertising copywriter and radio producer, winning several national awards for creative excellence. His interest in music took him to Nashville, where he co-founded American Network Radio Productions and worked with country music greats including Garth Brooks, Dolly Parton, Larry Gatlin, Kathy Mattea, and Tanya Tucker.

An advertising project in Nashville introduced John to the world of books. A bookstore chain he had done radio spots for commissioned him to write dust jacket copy for their publishing division. Then, they requested a ghostwritten foreword. One thing led to another, and over the next several years John made the transition to full-time author.

Today John divides his time between books of his own and collaborations with a variety of writers and public figures. His biographies of Sergeant Alvin York and of Booker T. Washington and George Washington Carver were CBA Award finalists. His biography of Mary Custis (Mrs. Robert E.) Lee, Lady of Arlington, was nominated for the Lincoln Prize for books about the Civil War era.