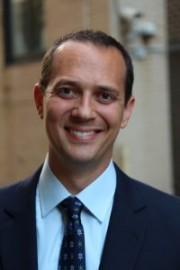 Video Endorsement from Jonathan Last below!

Jonathan V. Last is a senior writer at The Weekly Standard, a Washington-based political magazine. His writings have been featured in the Wall Street Journal, the Los Angeles Times, the Washington Post, the Philadelphia Inquirer, the New York Post, the Claremont Review of Books, First Things, The Week, Salon, Slate, TV Guide, and elsewhere.

He is a regular commentator on both television and radio and has appeared on ABC, CNN, Fox News Channel, PBS, NPR, CNBC, Sky News, and the BBC.