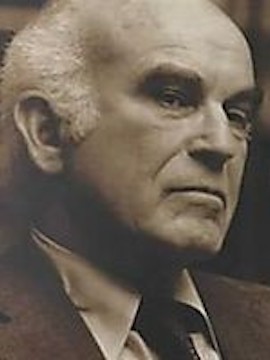 Nisbet was born in Los Angeles in 1913. He was raised in the small California community of Maricopa, where his father managed a lumber yard. His studies at Berkeley culminated in a Ph.D. in sociology in 1939. He joined the faculty there in 1939.

On retiring from Columbia in 1978, Nisbet continued his scholarly work for eight years at the American Enterprise Institute in Washington D.C. In 1988, President Reagan asked him to deliver the Jefferson Lecture in Humanities, sponsored by the National Endowment for the Humanities. He died, aged 82, in Washington, D.C.