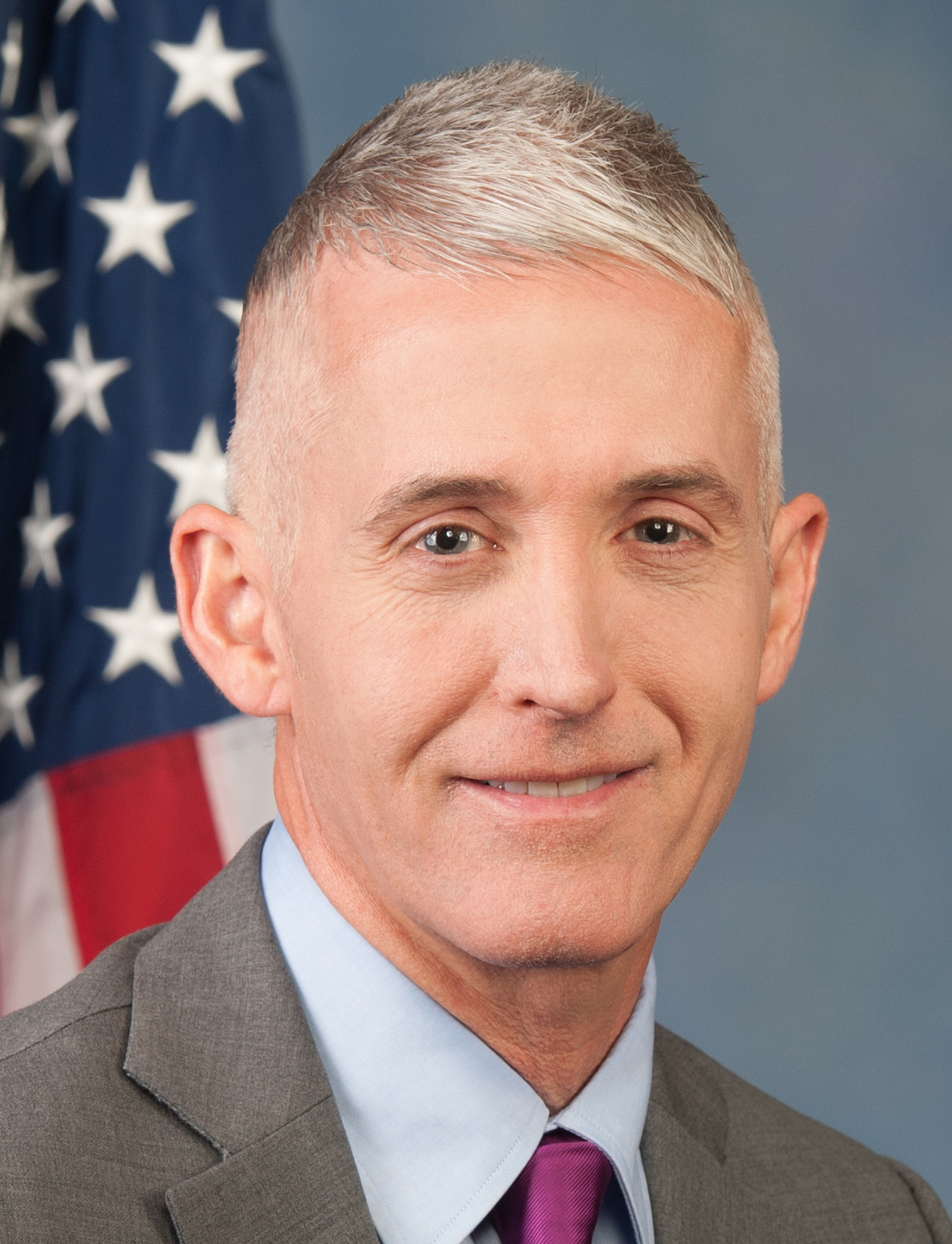 Harold Watson “Trey” Gowdy III is an American attorney, politician, and former federal prosecutor serving as the U.S. Representative for South Carolina’s 4th congressional district since 2011. He is also co-author of Unified: How Our Unlikely Friendship Gives Us Hope for a Divided Country.

Representing South Carolina’s 4th District, Trey Gowdy entered Congress with a resolute commitment to the conservative principles that have guided him throughout his years in public service. At the core of those principles lies a firm belief in a limited government that inspires trust and demands accountability.

In June of 2017, Representative Gowdy became Chairman of the House Oversight and Government Reform Committee. He also serves on the House Committees on Intelligence, Ethics, and Judiciary. In these capacities, Representative Gowdy has fought to highlight facts, uphold the Constitution, rein in the ever-expanding scope of the federal government, and restore America’s trust with a renewed spirit of honesty, fairness and reason.

Trey graduated from Spartanburg High School in 1982, Baylor University in 1986 with a degree in history, and the University of South Carolina School of Law in 1989 where he was a member of the scholastic honor society “Order of the Wig and Robe.”

For 6 years as a federal prosecutor, Trey prosecuted the full range of federal crimes including narcotics trafficking rings, bank robberies, child pornography cases, and the murder of a federal witness. He was awarded the Postal Inspector’s Award for the successful prosecution of J. Mark Allen, one of “America’s Most Wanted” suspects. He also received the highest performance rating a federal prosecutor can receive – two years in a row.

As 7th Circuit Solicitor, Trey led an office of 25 attorneys and 65 total employees. During his tenure, he started a Violence Against Women Task Force and a Worthless Check Program, enhanced and expanded Drug Court, and implemented a Drug Mother Protocol designed to assist expectant mothers break the cycle of addiction.

He has been recognized statewide for his commitment to victim’s rights and drunken driving enforcement and nationally for excellence in death penalty prosecutions.