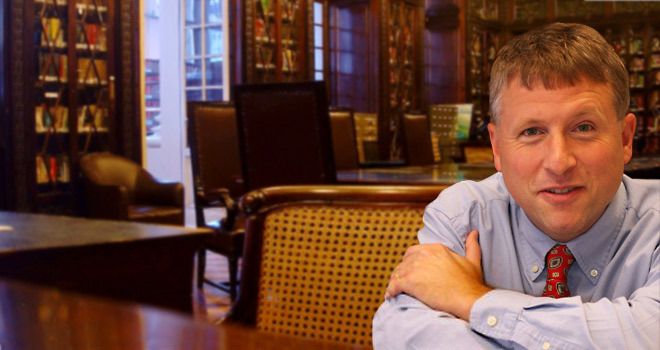 Dr. Paul Kengor is an author and professor of political science at Grove City College — and he’s joined the Conservative Book Club as both a member and contributor!

Dr. Paul Kengor is a New York Times best-selling author and professor of political science at Grove City College. He is also executive director of The Center for Vision & Values at Grove City College and a visiting fellow with the Hoover Institution on War, Revolution, and Peace at Stanford University.

As a presidential historian known for his scholarship on the Cold War, Communism, and Ronald Reagan, Dr. Kengor’s opinion editorials have appeared in the nation’s leading print and online publications, and he is a frequent commentator on top-rated radio and television news programs.

A native of Western Pennsylvania, he lives with his wife and seven children in in Grove City.