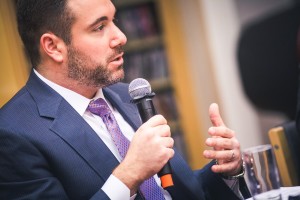 Christopher Malagisi is host of the Conservative Book Club Podcast, which is a weekly podcast of candid interviews and conversations with the country’s leading and bestselling conservative authors and notable leaders discussing books, movies, culture, politics, and conservatism, now powered by the Ricochet podcast network!  Malagisi has interviewed over 350 authors, scholars, public leaders, and presidential candidates, and is Editor in Chief of the Conservative Book Club – the largest political book club in the country with over 750,000 members nationwide.

He is a political columnist at Townhall.com and has a weekly recurring segment on The Mike Gallagher Radio Show discussing political and cultural news, while announcing the weekly Conservative Book Bestseller List. His writing has been published in numerous media outlets, has been a guest political analyst on Fox News, Fox Business, and CSPAN, and has been a guest contributor on numerous national radio shows, including The Dennis Prager Show, The Hugh Hewitt Show, The Brian Kilmeade Show, and DC’s WMAL Mornings on the Mall.  He was also the William and Barbara Edwards Media Journalism Fellow at The Hoover Institution at Stanford University.

Malagisi was previously the CPAC Director & Director of External Relations at the American Conservative Union where he was responsible for organizing the country’s largest and most influential annual conservative gathering.  Under his leadership during the 2012 GOP presidential primary and election, he organized CPAC 2012, CPAC FL, and CPAC Chicago.

Due to his efforts, BizBash awarded CPAC 2012 one of the country’s best and most important political events of the year, and Campaigns & Elections Magazine named Malagisi a “DC Mover & Shaker,” and previously awarded him their “Rising Star Award.”  He’s also received the “Conservative Leader Award” from The Leadership Institute, and recently received America’s Future Foundation’s “William F. Buckley Jr. Leadership Award” for significant achievements in advancing conservatism. 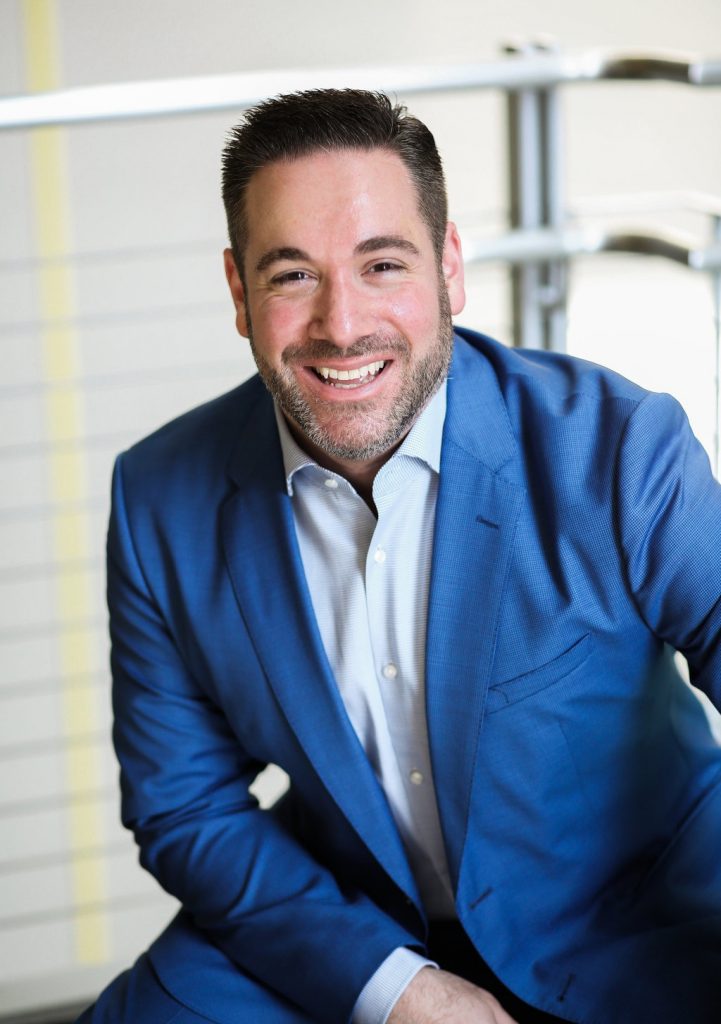 Malagisi also trained over 5,000 conservative candidates and activists as The Leadership Institute’s Director of Political & New Media Training and as Education Director of Conservatism 101, and for many years taught History of the Conservative Movement at American University as an Adjunct Instructor.  He’s also served on four US presidential campaigns helping to lead their student and young adult coalition efforts.  Additionally, he is an active coalition member of the Conservative Action Project and served on the Board of Trustees for The Philadelphia Society.

Malagisi is a prolific public speaker and has spoken at hundreds of events across the country and around the world, and is a subject matter expert on topics ranging from the history of the conservative movement, politics and public policy, higher education, and cultural engagement. Popular speaking topics include: “Conservatism 101”, “The History of the Conservative Movement”, “What Are Conservatives Trying to Conserve?”, “Why Conservatives Should Engage the Culture,” “The 10 Books Every Conservative Should Read”, and “Podcasting 101.”

He is originally from Buffalo, NY, is President of the Young Adult League at Saint Sophia Greek Orthodox Cathedral of Washington, DC, loves movies, music, and reading, and has sailed around the world and visited over 40 countries. 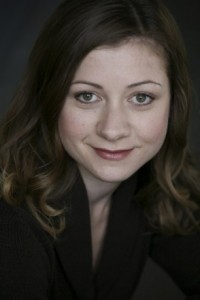 Anne is a strategic digital media sales representative, who helps with immediate sales goals, but keeps a long-term strategy in mind when devising any campaign. She takes an ethical approach to selling where her clients’ needs and goals are her most important objective.

With a bachelor’s degree in communications and business management, her professional background is also in public relations and marketing, so Anne is also equipped to help with creative ideas that speak to an audience to achieve desired outcomes.

Anne has been with the Salem Media family of companies since March 2016 and enjoys her role in helping Salem partners thrive. Before joining Salem, she has worked for other big name brands, as well as media agencies, and comes equipped with a well-rounded background to help her clients reach their goals.

If you are interested in learning more about advertising opportunities with the Conservative Book Club, please email Anne Pelczar at anne.pelczar@conservativebookclub.com.