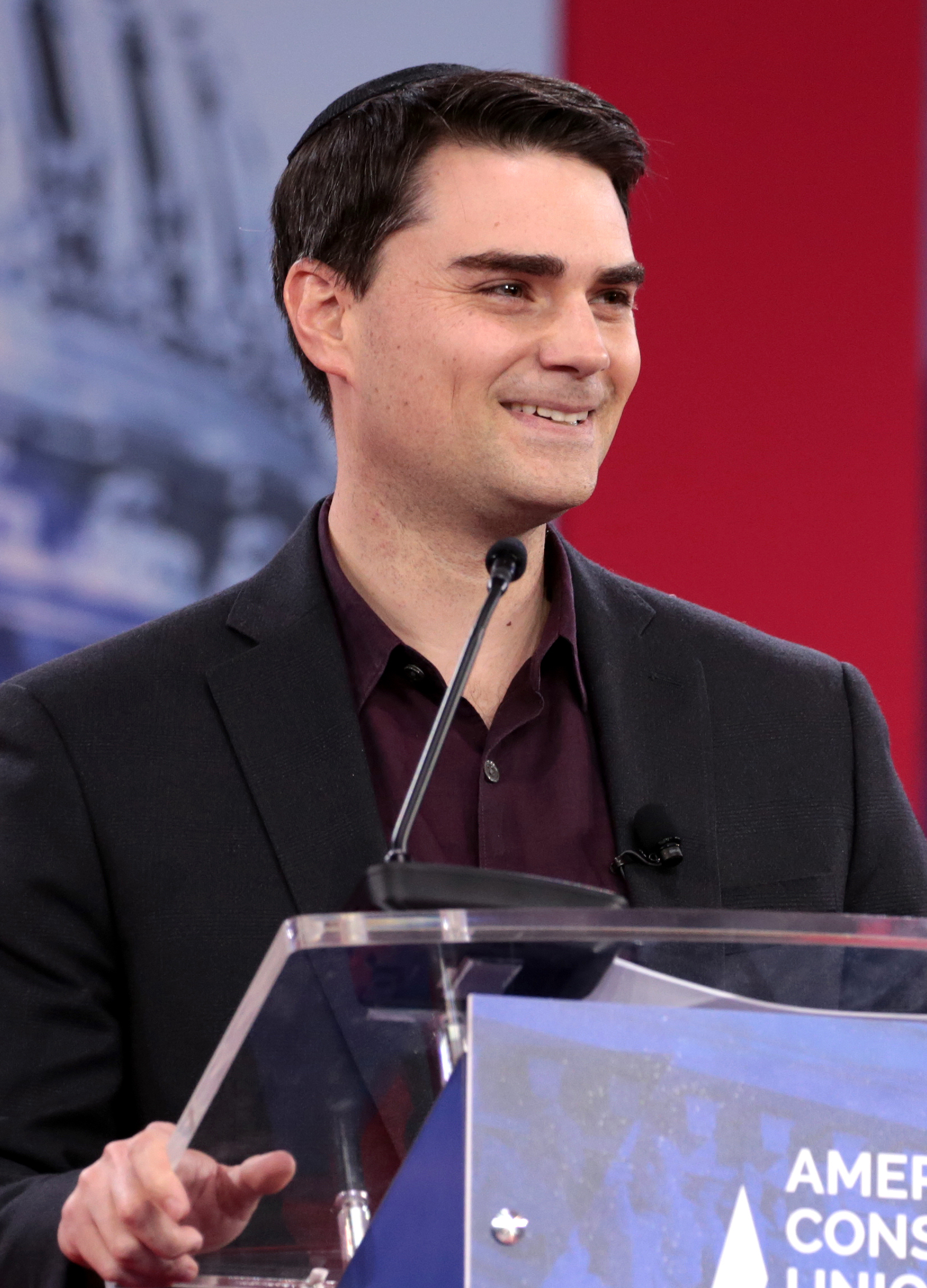 Shapiro was hired at age 17 to become the youngest nationally syndicated columnist in the United States. After working as an attorney for Goodwin Procter LLP, Shapiro began his own legal consulting firm, Benjamin Shapiro Legal Consulting (Los Angeles).

Shapiro has frequently addressed the issue of the Left’s ideological stranglehold on academia and has worked to push back against that trend through fact and logic-based speeches and debates. “Facts don’t care about your feelings,” has become one of Ben Shapiro’s trademark lines.

Shapiro’s columns are printed nationwide in major newspapers and websites, including Townhall.com, WorldNetDaily.com, FrontPageMag.com, the Riverside Press-Enterprise, the West Virginia Herald-Dispatch, and the Conservative Chronicle.

Shapiro has appeared on hundreds of radio and television shows around the nation, including The O’Reilly Factor, Fox and Friends, In the Money, The Dennis Miller Show, Fox News Live, the Glenn Beck Show, “700 Club”, The Laura Ingraham Show, The Michael Medved Show, “The Lars Larson Show” (nationally syndicated), “The Larry Elder Show,” The Hugh Hewitt Show,” and “The Dennis Prager Show.”

In addition to appearing extensively on air and in print, Shapiro has been the subject of articles in the Wall Street Journal, Associated Press, and the Christian Science Monitor; and has been quoted on The Rush Limbaugh Show, the Dr. Laura Show, The O’Reilly Factor, at CBSNews.com, in the New York Press, in The Washington Times, and in The American Conservative magazine.