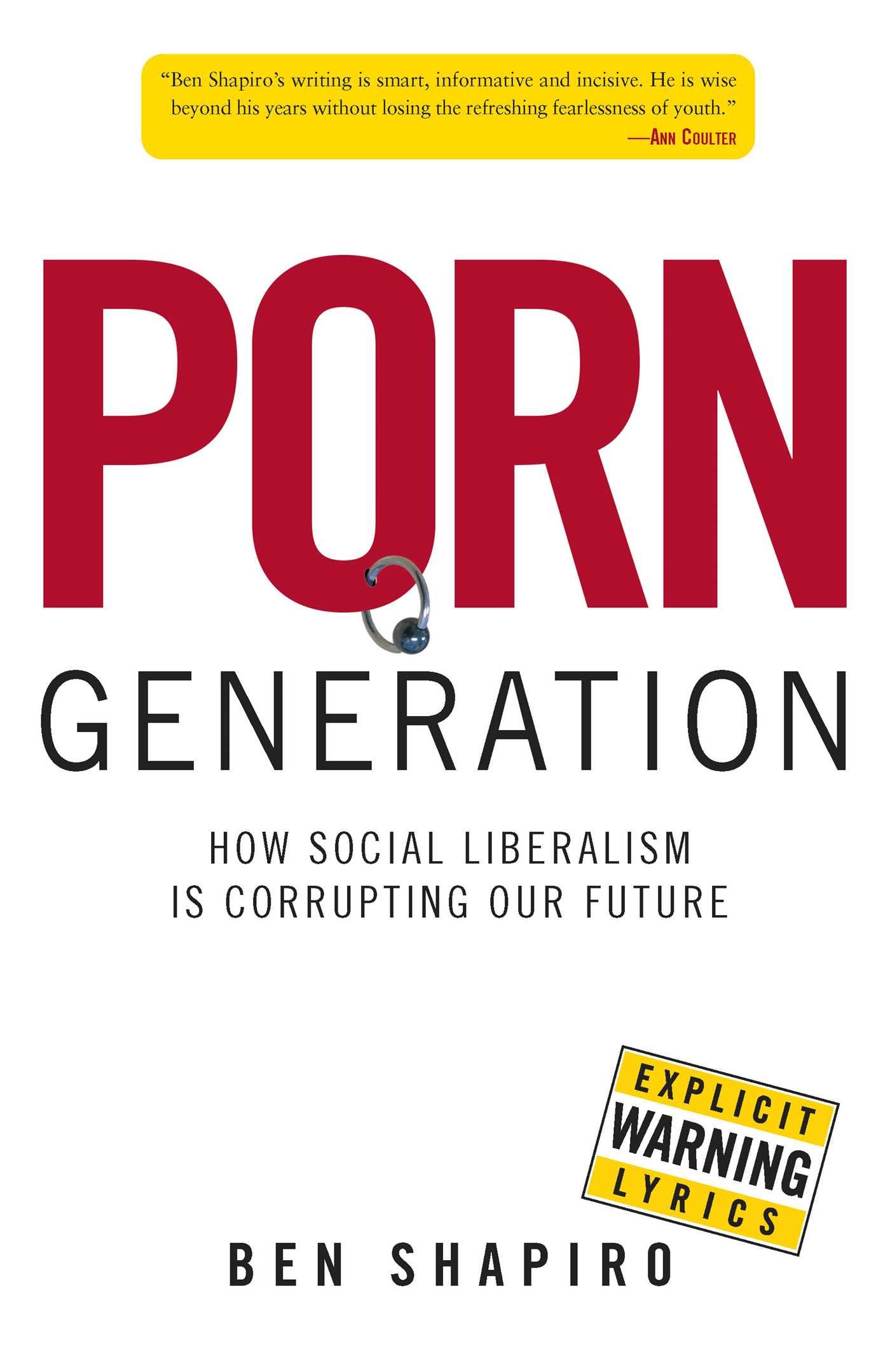 Shapiro, a 21-year-old orthodox Jew, syndicated columnist, and Harvard Law student, knows up close about the hypersexualization of American youth – which has taken hold to a degree that astonishes even their Baby Boomer parents, despite the fact that their liberal attitudes toward sex caused it all. In this book he demonstrates that as societal standards and traditional values have declined, and the crassest elements of sexual deviancy and pornography have taken over the public square, it is the Americans of his own generation who have paid the price. Never in our country’s history has a generation been so empowered, so wealthy, so privileged – and yet so empty. He shows that legalized and all-pervasive porn is by no means trivial or marginal: it’s an integral part of a sustained program by the forces of relativism, radical feminism, and nihilism to destroy our nation’s moral foundations and replace moral standards with the idol of personal fulfillment.