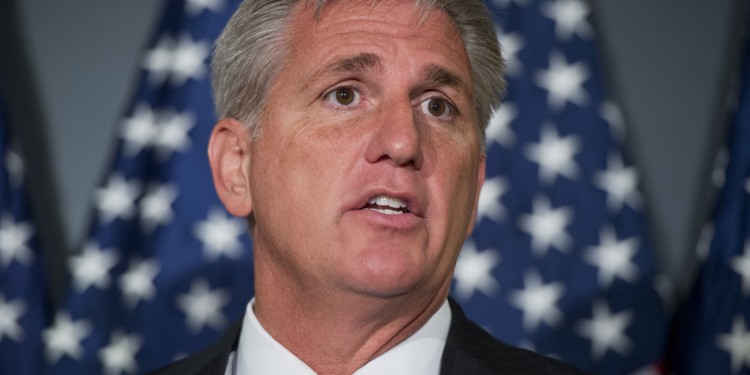 Congressman Kevin McCarthy (R-CA) abruptly dropped out of the race for Speaker of the House on Thursday.

It is still unknown why McCarthy decided to step down, but one can only assume the weekly CBC poll was the determining factor! Whispers around Washington indicate that Congressman McCarthy monitored the CBC poll and Facebook page to gauge popular support for his bid to be Speaker.

CBC members overwhelmingly resisted McCarthy’s bid for Speaker. When asked “Would House Majority Leader Kevin McCarthy (R-CA) make a good Speaker of the House?”  80% of the CBC voters said “no”.

Many CBC members took to Facebook to express their discontent with McCarthy.  One member called him a “RINO” (Republican In Name Only).  Following his decision to drop out members responded with comments of “good,” “best news of the day,” and “let Kanye West take that job to do his hip-hop”. 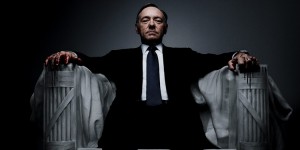 CBC members were asked who they would like to run, and one member said Frank Underwood from House of Cards.  Underwood would make an excellent choice as he previously served as Majority Whip in the US House of Representatives and understands what needs to be done to get this done.

President Underwood’s office was not able to return our phone call in time for publication of this article.

Interested in the Speaker elections? Check out some books by bestselling author and former Speaker of the House Newt Gingrich!