BREAKING NEWS: Joe Biden Will Not Run for President 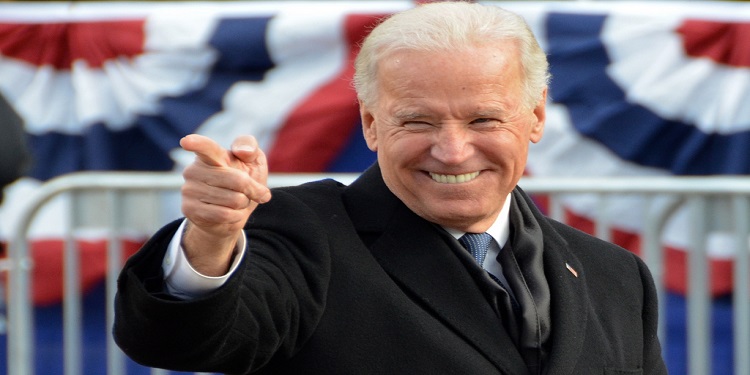 After months of speculation, Vice President Joe Biden announced that he will not pursue the Democratic nomination for president in 2016. Biden cited time as the determining factor, stating that “unfortunately, I believe we are out of time to mount a winning campaign for the nomination.” The decision not to make one final run at the White House presumably ends his political career.

Biden would have faced opposition from both Hillary Clinton and Bernie Sanders – both of whom were leading him. He opted not to fight an uphill battle, which makes Hillary Clinton’s path to the Democratic nomination much clearer.

Biden had no formal political infrastructure to run on, which would have forced his supporters to form a super PAC. In addition, the super PAC would have needed to convince high value donors to pony up hastily. This would have been an especially difficult task with Hillary Clinton’s well-funded campaign drawing in most top donors, including more CEO’s than any other candidate in either party.

Biden appeared to take several jabs at Clinton. Amid the Obama administration’s battle with several foreign policy crisis’ Clinton has increasingly and less subtly called for more aggressive foreign policy leadership, distancing herself from the Obama Administration. Biden appeared to counter the recent progression of her campaign by saying “Democrats should not only protect and defend this (Obama’s) record, they should run on this record.”

In addition, Hillary Clinton referred to the Republicans as “enemies” in the first Democratic debate. Biden expressed his displeasure “I believe we have to end the divisive partisan politics that is ripping this country apart… It’s mean spirited, it’s petty and it’s gone on for far too long. I don’t think we should look at Republicans as our opposition. They’re not our enemies.” This appears to be a clear shot at Hillary Clinton.

Although Vice President Joe Biden’s decision not to run clears up the race for the Democratic nomination, his apparent jabs at Hillary Clinton add an interesting dynamic to the race. Biden’s influence could result in two things – force Clinton closer to the Obama Administration’s policies, or create a further divide and possible rift with Obama supporters.