How We Can Reverse “The Collapse of Parenting” (Author Interview) 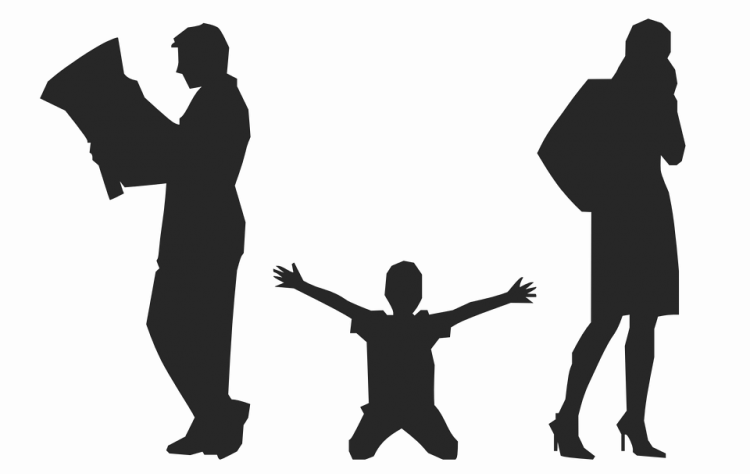 Our feature author interview is with Leonard Sax, MD, PhD, author of the new book The Collapse of Parenting: How We Hurt Our Kids When We Treat Them Like Grown-Ups, published by Basic Books. With PC safe-space student protests roiling our nation’s campuses, the topic of parenting has never been more topical. How did they get this way?  Find out below!

Congratulations Leonard on your new book, The Collapse of Parenting: How We Hurt Our Kids When We Treat Them Like Grown-Ups!  Can you give us an overview of your book, and what your inspiration was in writing it?

The primary inspiration for the book came from my first-hand experience as a practicing physician over the nearly three decades I have been a physician. (I earned my MD, and my PhD, at the University of Pennsylvania, graduating in 1986.) As I described in my op-ed for the Wall Street Journal, and in my interview with Stuart Varney on Fox Business, it’s now common to find 10-year-olds from ‘good’ families in ‘good’ neighborhoods who say “shut up” to their parents. The culture of disrespect in which American kids are now immersed is new, and it’s toxic.

The secondary inspiration came from my visits to schools and communities, leading workshops in Australia, England, Germany, New Zealand, Scotland, and Switzerland. I have now led more than 400 workshops over the past 14 years. To my surprise, the culture of disrespect turns out to be primarily a North American phenomenon. It is still rare for a child in Australia or Scotland or Switzerland to say “shut up” to a parent, or to be disrespectful to parents. But it’s now common in the US.

The book begins with an overview of what I mean by “the culture of disrespect.” It’s not just about kids being disrespectful to adults: it’s about kids being disrespectful to other kids, and to themselves. Disrespect for one another: it’s now common for kids to wear T-shirts that say things like “I’m not shy. I just don’t like you.” Disrespect even for themselves: hence the growing propensity of American teens to post photos of themselves in various states of undress. This new norm – the casual obscenity of sexting – would have been unthinkable even 20 years ago. “Everybody does it” is what kids tell me, with a shrug. “It’s not a big deal.” 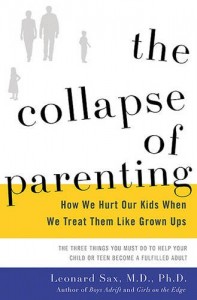 I then show how the collapse of parenting, and the culture of disrespect which has been facilitated by that collapse, has led directly to an explosion in the proportion of American kids who are anxious, depressed, and/or diagnosed with other psychiatric disorders such as ADHD and bipolar disorder. An American kid is now 40 times more likely to be diagnosed with bipolar disorder compared to a kid in Germany, for example. I show how the collapse of parenting has led to American kids becoming more fragile, more overweight, less resilient, and less creative.

In the second half of the book, I share strategies which can help parents to raise respectful, happy, and confident children, without leaving the US.

Without taking away too much from your book, can you outline the “Three Things” that parents must do to help their child/teen become a fulfilled adult?

In the book, I cite many longitudinal cohort studies, studies in which thousands of kids were followed from childhood into adulthood. These studies show that the most important predictor of health, wealth, and happiness in adulthood is not IQ, or academic achievement, or athletic achievement, or popularity in childhood or adolescence. The most important predictor of good outcomes in adulthood is character.

But what is character? And what does it mean to teach character? Many American parents think that teaching “character” means teaching grit, and looking out for #1. That’s not quite correct. The foundation of teaching character, these studies show, is teaching self-control and humility. That’s surprising to many Americans.

Humility doesn’t mean trying to convince yourself you’re dumb when you know you’re smart. Humility just means being as interested in other people as you are in yourself. But contemporary American culture – the culture of Justin Bieber and Miley Cyrus, the culture of Instagram and Facebook, the culture of disrespect – actively undermines efforts to teach humility and self-control. If parents are going to be successful in this task, they need to understand the challenges and which strategies work and which do not.

What are some takeaways you would like readers to leave with after reading your book? 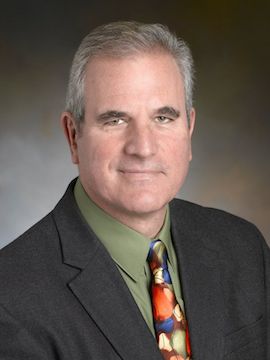 I’m uneasy with the phrase “political philosophy” in regard to my book. I write as a practicing physician offering advice to parents. My book is not political. Having said that,
I have been influenced by Dr. Gordon Neufeld’s book Hold On To Your Kids and by Dr. Meg Meeker’s book Strong Fathers, Strong Daughters, among others. I have met with both of these authors personally, face-to-face, and I know that we are singing in harmony if not in perfect unison.