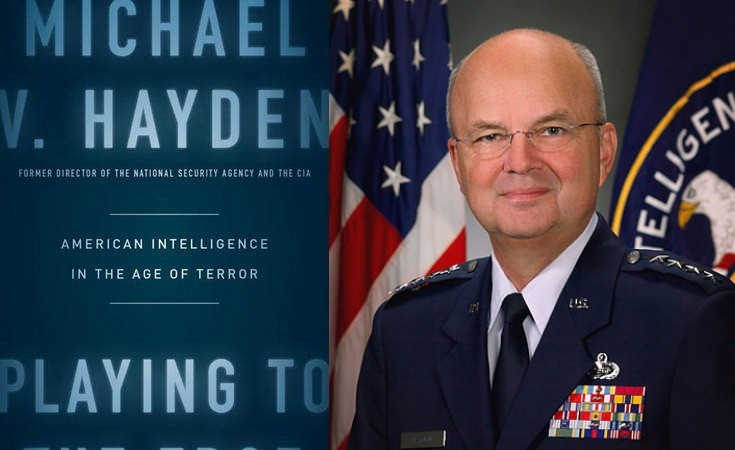 WASHINGTON, DC – Bill O’Reilly’s Killing Reagan has been dethroned from the top spot on the Conservative Bestseller List by Gen. Michael V. Hayden’s new book titled, Playing to the Edge: American Intelligence in the Age of Terror.  Gen. Hayden is the controversial former NSA and CIA Director who implemented the Bush Administration’s Patriot Act and the terrorist surveillance program, which many believe was the impetus of the NSA domestic spying program and the Edward Snowden incident.

Gen. Hayden is one of America’s most decorated public servants who played a critical role in the lead up and aftermath of 9/11.  In his new book, he tells the story of how the NSA was woefully behind the times and unprepared to handle the threats America faced in burgeoning digital age.  He defends the controversial tactics the NSA and CIA used in the early part of the War on Terror and proposes further reforms to protect the homeland.

“While Gen. Hayden served his country honorably as the NSA and CIA Director in a pivotal time in America’s history, many are very critical of his implementation of the Patriot Act and the terrorist surveillance program,” said Christopher Malagisi, Editor in Chief of the Conservative Book Club.  “As we’re still dealing with the aftermath of the Edward Snowden revelations, America is debating how far ‘to the edge’ should we go to protect the homeland, while not trampling on our civil liberties.”

New Release of the Week