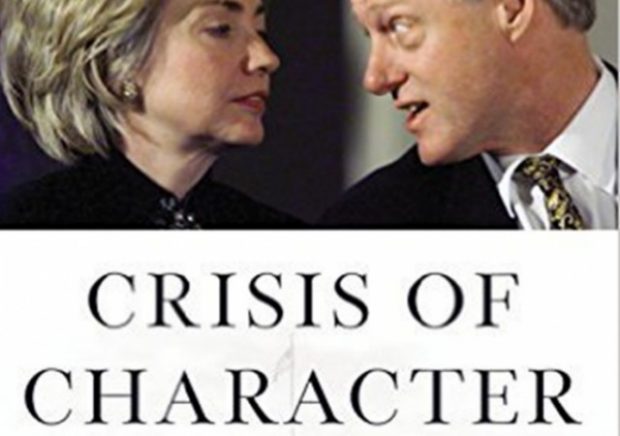 In his book, he details accounts of scandal and intrigue from both Bill and Hillary Clinton, ultimately concluding that Hillary Clinton does not have the character to hold the highest office in the land.  The book is considered to be one of the most anticipated of the 2016 election season.

“After all these years, its unbelievable that we’re still learning about new Clinton administration scandals,” said Christopher N. Malagisi, Editor in Chief of the Conservative Book Club.  “What is even more amazing is the NYT and Conservative Bestseller Lists recognized Crisis of Character as the No. 1 bookseller of the week.  Perhaps there is hope for the NYT, but we aren’t holding our breath.”