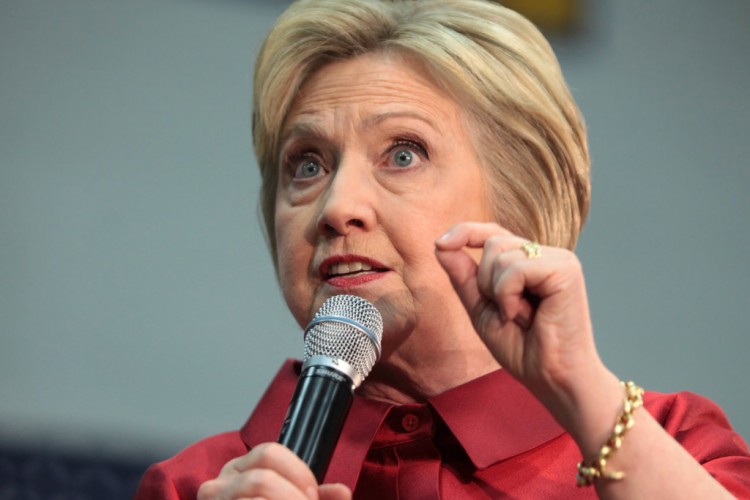 WASHINGTON, DC – In an unprecedented feat, four out of the top five bestseller books are about Hillary Clinton, revealing troubling aspects of her past and how to defeat her in the Fall.  With the Democrat National Convention delegates formally nominating Hillary Clinton as their standard bearer last week, readers had a renewed interest in Hillary Clinton and her plans for America.

“Hillary Clinton is definitely on the minds of conservative readers as the reality has sunk in that she could actually be our next president,” said Christopher N. Malagisi, Editor in Chief of the Conservative Book Club.  “Her standing in the Conservative Bestseller List is remarkable considering books about Ronald Reagan have never topped the list as much as Hillary!”

SNEAK PREVIEW OF THE WEEK