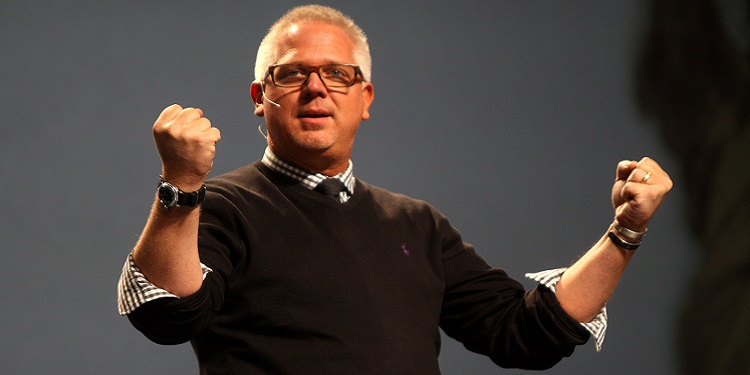 WASHINGTON, DC – The usual New York Times Best Sellers List creators must be out on summer vacation as the NYT has begrudgingly accepted the fact that Dinesh D’Souza’s new book is taking America by storm landing at the No. 1 spot on their Best Sellers List.  The title of his new book is Hillary’s America: The Secret History of the Democratic Past, and is also the title of his companion documentary movie – which is now the 8th highest grossing political documentary movie of all time.  In the past, the NYT has either ignored or chosen not to rank D’Souza’s books, but in a breathtaking sweep of book sales, the NYT had no choice.

In Hillary’s America, D’Souza reminds voters of the scandalous past of Hillary Clinton and exposes the checkered history of the Democrat Party.  In particular, he discusses how the Democrat Party was the party in favor of slavery, segregation, and fought against women’s suffrage and the civil rights bills of the 1960s.  After eight months in a confinement center for a trumped-up campaign finance charge, D’Souza proves he still can affect the national debate.

“D’Souza is back and is reminding audiences why the Clintons and the Democrat Party can’t be trusted,” said Christopher N. Malagisi, Editor in Chief of the Conservative Book Club.  “People may not realize the influence he’s had, but D’Souza’s three documentary movies are ranked as the No. 2, No. 6, and No. 8 highest grossing political documentaries of all time!”

NEW RELEASE OF THE WEEK