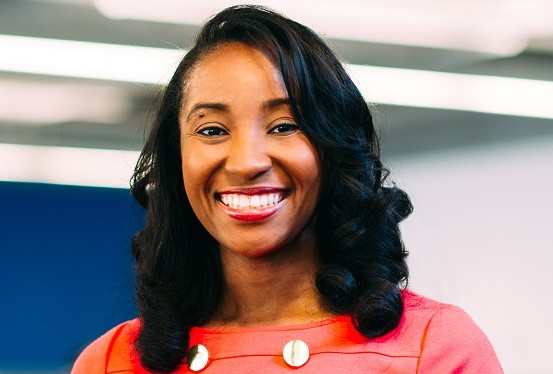 Congratulations Patrice on being our Conservative Book Club “Member of the Week!” Tell us a little bit about yourself and the work you do as the National Spokeswoman at Generation Opportunity.

Like many in Washington I wear multiples hats. I am the National Spokeswoman at Generation Opportunity and a Senior Fellow at the Independent Women’s Forum. Both roles offer me the chance to spread the ideas of freedom and opportunity, which are so precious to me because of my background.

I was born on a tiny Caribbean Island where the government owns half of the economy and opportunity is limited to the wealthy and well-connected. My parents moved us to the U.S. when I was small and I am thankful for the sacrifices they made so that my brothers and I could become American citizens and pursue our American dreams.

As national spokeswoman, I serve as the primary on-the-record voice for a youth advocacy organization. I spend my time writing, being interviewed on TV or radio, hosting Facebook Live programs, and conducting media and communications training for staff. I am also always looking for opportunities to bring our brand to new audiences. I rant a little on Twitter too (@PatricePinkFile).

What got you interested in politics, and the work you currently do? 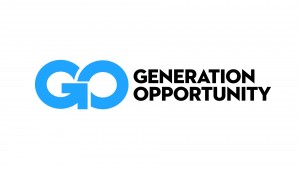 I really got interested in politics in college when I took a course on elections and the media. It was rumored to be an easy ‘A’ course that just required showing up. While my classmates snoozed through the hour, I found myself challenging the opinions of the professor who was heavily involved in Democratic politics. I earned my ‘A’ in that class and discovered my passion for politics.

Perhaps I’m self-interested, but I am motivated by working on issues affecting my generation (Millennials), women, and communities of color. When policies in our country release us to fulfill our dreams, we will be so better off.

What big plans are in store for Generation Opportunity in the near future?

We’re taking on a big issue right now – social security reform. Entitlements are the “third rail” in politics. However they drive our national budget, debt, and future financial insecurity. Like many programs, our generation will get stuck with the bill and as an organization we’re saying “enough is enough!”

My favorite political book is Thomas Sowell’s book Conflict of Visions. He posits that we all want the same basic things, but our views of human nature cause us to differ in how we think government and institutions should achieve or secure those desires.

Other influential authors include Adam Smith, John Locke, and Friedrich Hayek. Finally, I love the Book of Matthew in the Bible. The words of Jesus on how to live as a person of character and good citizen, challenge me every day.

Tell us a little more about you

I don’t have a lot of time to stay on top of the latest books in our movement, but this book club helps me stay in the know. In addition, the catalogue of books by topics is helpful for when I don’t have anything specific in mind other than a genre of books.