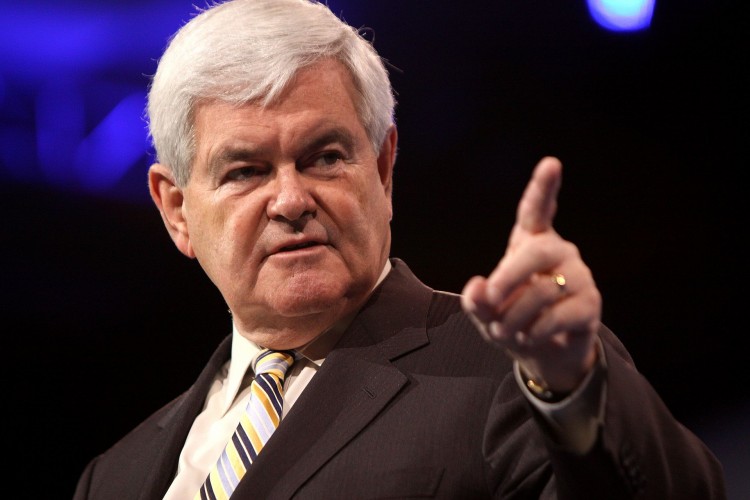 Treason is a novel, so it’s fictional, but for anyone who has been keeping up with the news, it bears a striking resemblance to the real world. Treason features a president who refuses to use the term “radical Islamic terror.”

It features an FBI and Department of Homeland Security that, because of political correctness, won’t monitor mosques even when they are frequented by radical Imams. It features radical Islamist front-groups in the United States that lie about their intentions and try to intimidate those who are speaking out about the threat. I don’t want to give too much away—but Treason is an attempt to use fiction to address real issues in a serious way.

In the book, you discuss how the Falcon, a mastermind terrorist, “uses liberty as a shield to destroy the civilization created in its image.”  Is the book a metaphor on how the Western PC culture is hamstringing our ability to prosecute an effective war on Radical Islam? 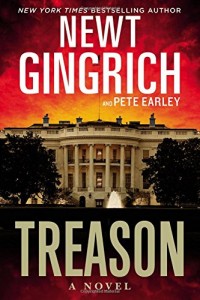 One of the tragedies of our struggle with radical Islamists is that they have been somewhat effective in using our greatest strengths—our free, open, and tolerant society—to intimidate us. We are told that the First Amendment means we can’t tell the truth about our enemies and can’t take reasonable steps to protect ourselves.

In other words, people who are deeply opposed to our freedom of speech and freedom of religion are making the case that the Constitution protects their systematic, calculated attempts to undermine it. It’s really reminiscent of when in the 20th century, Communist agents working on behalf of the Soviet Union made the argument that the Constitution protected their right to try to destroy it. The same thinking is equally dangerous today.

Many were surprised to learn of your early support of Donald Trump.  Why did you decide early on to support him?

Well, I knew many of the Republican candidates for president personally, and I thought very highly of almost all of them. I would say, though, that as an historian I was stunned by the scale of Donald Trump’s achievement. He won more votes in the primary than any Republican, ever, and he did it completely defying the traditional rules of politics. S

o at some point you have to stop and consider that something very big is going on here, and really think about what the American people are trying to say. The message was loud and clear: they’re completely fed up with Washington, and they think it’s time for major change.

As a historian and someone who knows a great deal of presidential history, what would a Donald Trump presidency actually look like?

I think it’s clear that Donald Trump would be very strong in defending America, very serious about the threat of Islamic supremacism (which is the subject of Treason), and very healthy in shaking up the establishment in both parties.