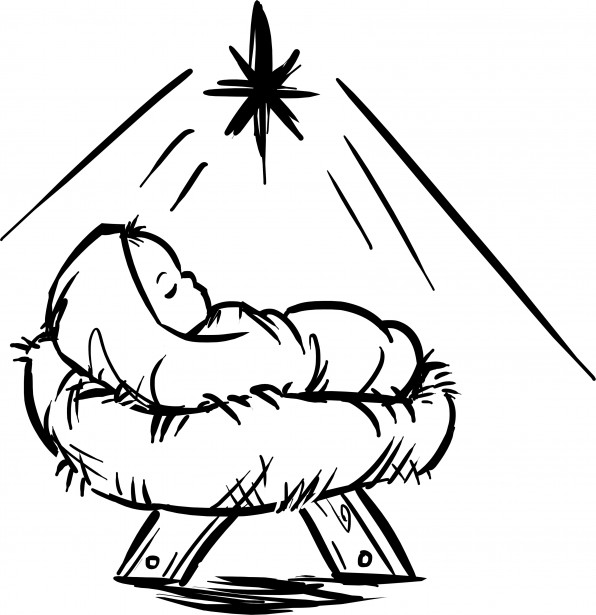 Congratulations Paul Batura on your new book Chosen for Greatness: How Adoption Changes the World!  Give us an overview of your book.

Thank you for your interest! Chosen for Greatness: How Adoption Changes the World features inspiring profiles of sixteen well-known adoptees ranging from the late Apple founder Steve Jobs, former First Lady Nancy Reagan, Newt Gingrich and President Gerald Ford to baseball legend Babe Ruth, inventor George Washington Carver, Olympian Scott Hamilton and Johann Sebastian Bach, to name just a few. All of those featured didn’t succeed in spite of being adopted but in large part because of it.

As adoptive parents of three young boys, this subject is very personal to my wife Julie and me. We believe life is the better choice! This book is designed to celebrate the courageous and sacrificial decisions of birth parents. From the first word to the last, it’s been my hope this project will both honor these courageous parents and affirm their decisions.

I also wrote it as a reminder that adoption doesn’t put a child at a deficit. In fact, the stories I feature make the case that it was adoption that helped to positively turn the tide of these young people’s lives. From the families that welcomed them to the neighborhoods that housed them to the doors that were opened because of the people who embraced them – it was the option of adoption that propelled them to greatness.

Can you give us an example or two from your book about some of the adoptees you profile?

Absolutely! Would you believe that a president of the United States was almost murdered when he was just 9 days-old? His name was Leslie King Jr., and his biological father threatened to kill both the baby and his mother with a butcher’s knife. Thankfully, she escaped with the baby wrapped in blankets and would later meet and marry a man who was the antithesis of her abusive first husband.  His name? Gerald Ford Sr.

How about the name Audrey Faith Perry? When Ted and Edna adopted her as an infant in Mississippi in 1967, they began looking for ways to feed and fan her gifts and strengths.  When she begged to attend an Elvis Presley concert in 1975, her parents were reluctant but ultimately agreed. It was there she determined she was destined to sing professionally. And when she called home crying from Nashville one night when she was 19, her mom told her to hang up the phone and get back to work. That was the kick Faith Hill needed to persevere and ultimately succeed.

For those who believe in promoting a culture of life in America, how can we make the case that adoption is a better alternative than an abortion?

Well, that’s a big question! One of the very best ways to cultivate an appreciation for a culture of life is to encourage and celebrate life itself. For me, it seems like an easy case to be made. Children are not burdens – they’re blessings. Just consider the stories in this book! Without adoption, there would be no iPhone or iPad, no Presidents Reagan or Ford … no Wendy’s or even St. Matthew’s Passion.

We must champion our children every chance we get. Another way to make the case for adoption over abortion is to consider how YOU might personally help a child in need. Our actions speak much louder than our words, i.e. “Preach the Gospel at all times, when necessary, use words.” Perhaps you might be feeling the nudge to adopt. There are over 400,000 children in foster care today with more than 100,000 of them available for adoption. Or maybe you might be willing to provide respite care for foster parents or maybe volunteer at an agency. There are dozens of ways to help.

You list Jesus as one of your featured adoptees.  Please explain this more and why you choose Him?

As a Christian who believes in the story of the virgin birth, it struck me that because Joseph was an adoptive father, Jesus was an adopted child. So not only did I want to include the story of Jesus’ adoption, but I wanted to make clear that I believe His to be the ultimate adoption story of all-time.

As an adoptive father myself, I’ve tried to put myself in Joseph’s shoes. Just imagine what it must have been like to have been visited by an angel and told you were going to be a father – to the son of God?!

And then what must it have been like to have another dream and learn that King Herod wanted to kill your adopted son? We’ve tended to glamorize the Christmas story, painting a picture of a calm, quiet, starlit night centered on a baby who represents “the hopes and fears of all the years.”  Yet, the Christmas story is really the personification of dysfunction. It’s gritty. It’s mystery, mayhem, and chaos all wrapped up in one.

In other words, in so many ways, it’s a classic adoption story.